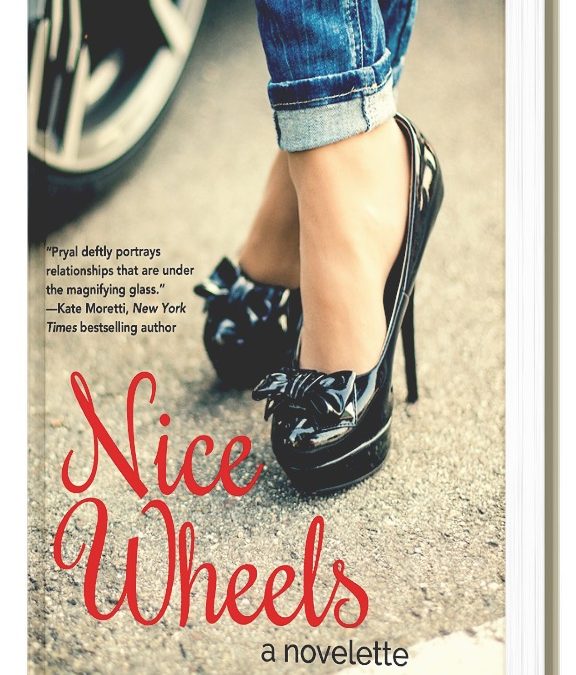 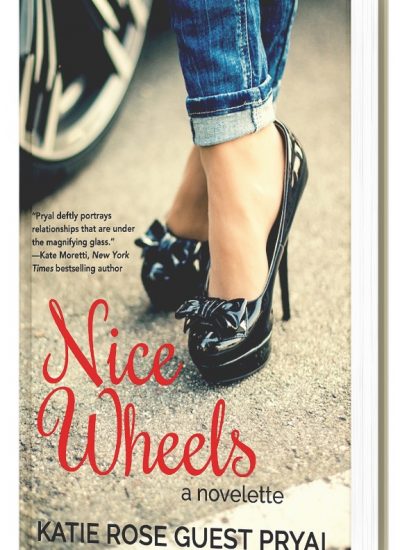 GoodReads Get Your Free Copy

Does true love ever come around twice?

Barbara, a medical resident, lost her Air Force pilot husband when his plane was shot down by enemy fire in Afghanistan. She wonders if she will ever love again, or even feel warm again. She focuses on her work as a dermatologist, and her friendship with a pilot in her dead husband’s unit.

When Chris, a fellow resident at the hospital, sets his sights her Barbara, she freezes him out. But Chris isn’t easily deterred. Will Barbara’s fear keep them apart? Or will Chris be the one to break down Barbara’s barriers?

“Pryal deftly portrays relationships that are under the magnifying glass, obsessive and dysfunctional, while still capturing the complexity and love.” —Kate Moretti, New York Times bestselling author of The Blackbird Season

“Poignant and thoroughly entertaining.” —Kristy Woodson Harvey, author of Lies and Other Acts of Love

Barbara woke to a dark sense of wrongness. She opened her eyes to the stark white of her ceiling, the bright orange of her comforter. They were the same as every morning. Unchanged. And then, that breathless bolt of pain, Bob, lanced through her like it did every morning, every morning since he’d died.

She sat up quickly, squeezing the comforter between her fingers until they hurt.

She considered whether to cry. She was so accustomed to the pain of grief at this point that she had the choice. She could cry now, in her orange bed. Or, she could cry later, unexpectedly, when she would think she saw the back of his head in the hospital corridor, or when she would see a car like his baby blue Acura—the same color as his eyes—zipping through traffic.

Cry now, in private? Or cry later, during rounds, in front of the other residents?

Twenty minutes after she awoke, she climbed into her Tesla and drove to the medical center. After Bob, her husband, was killed—his plane shot down by enemy fire in the borderlands of Pakistan and Afghanistan—she received money for her medical school tuition. She used the rest to buy the first decadent thing she’d ever owned, the red Model-S she now navigated into the parking deck across from the hospital where she worked as a medical resident in dermatology.

It was the second Wednesday in November, and even though she was attending school in North Carolina where it was supposed to be warm, and even though she was from Boston where it was often below freezing, the chill bit through to her bones. She pulled her large down coat close around her body, hugging herself, and trotted across the sky bridge that connected the parking deck to the hospital. The morning wind cut through even her coat’s thick pockets of quilted down.

Will I ever feel warm again?

She skipped through the sliding glass doors and ran to catch an elevator door that was about to close. At the last moment, a hand reached out to open it for her. She stepped on, glancing at the man who’d held the door. He wore the same pale-blue scrubs as she, marking him as another resident. She’d seen him before, in the cafeteria, in the coffee shop in the lobby. It wasn’t hard to learn everyone’s faces.

But Barbara made no effort to get to know anyone here. She’d come to North Carolina to get away from Boston, from Bob’s family and from her own. She needed a new land to start a new life. She needed to be away from eyes that would judge how she mourned, how much and when. So when Bob died during her last year of medical school, she filled out a slew of new residency applications, flinging confetti at a United States map, not caring where she landed so long as it was far away from anyone she’d known before. From anyone who’d known her and Bob together.

“Good morning,” the resident said to her.

She nodded, not meeting his eyes, not even turning to look at him.

“Too early to be up in this cold.”

This time she looked at him, annoyed, her practiced glare telling him, Get the point, buddy. I do not want to talk to you about the weather.

His appearance startled her, though. He looked down at her—damn he was tall—and he was grinning. Like he knew he was annoying her, and he kept doing it anyway.

“See you around,” he said, stepping off.