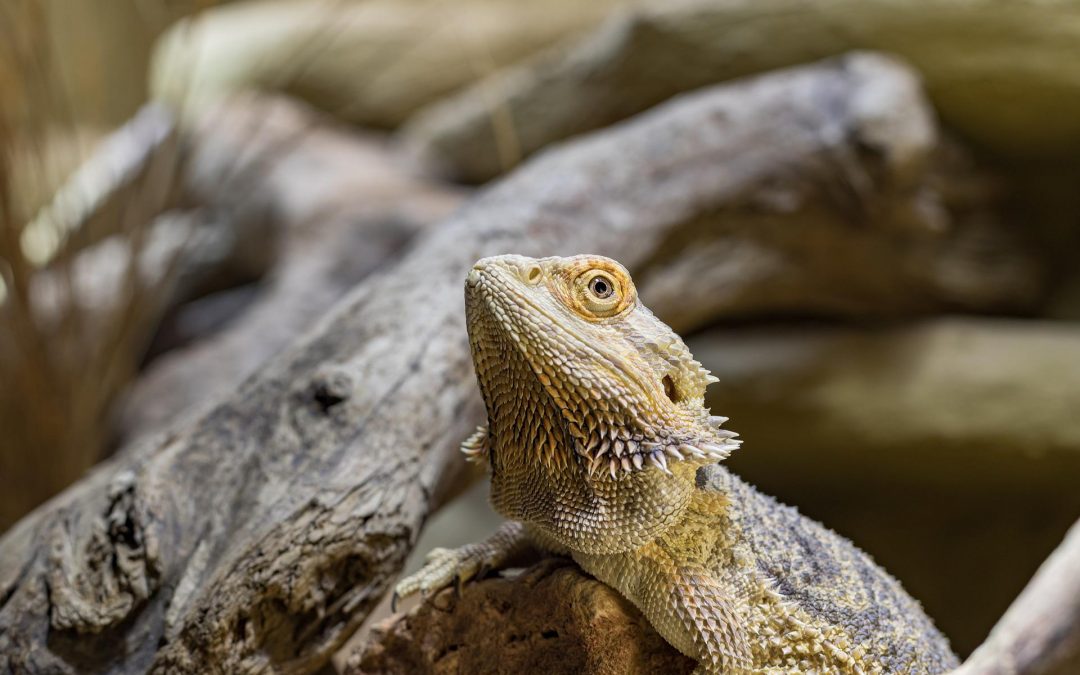 :: In 24 hours, the truth was before us, a truth that had probably been there all along. Sometimes things just die.

All I can think right now is this: It’s a good thing we homeschool our kids. (I think that a lot.)

After I make the appointment with the veterinarian, I knock on the door to the dining room/classroom and asked to speak to the tutor. She comes into my office and I close the door.

“I’d like the kids to be able to say good-bye, but it’ll disrupt the school day.”

She scoffs, waving aside my apology. “This sort of thing is what the school day is about.”

What learning is about: life, love, loss. No kidding.

When he hears my voice, 11 says, “You sound like there’s something serious, Mom.”

I praise him for being attuned to my tone. Then I say, “It is serious, but not because of you two.” Then I explain that at three o’clock, I will be leaving with Lola for the vet to put her to sleep.

Immediately, 12, my outwardly soft-hearted one, covers his face and weeps. Only one week from being a teen, he will mourn the death of any creature, great or small. It doesn’t matter.

11 is more circumspect. He says, “I feel like I should be sadder.”

I tell him, “There’s isn’t one way to feel your feelings. Every way is a right way.”

At first, I was going to take them together to where Lola lives to say good-bye, but then I realized that it would be better to go separately.

When I invite 11 to go with me to her terrarium, he says, “I don’t really need to say good-bye.”

I say, “You should do it anyway because you only get one chance, and you might regret it if you don’t.”

He understands this logic, and follows me to her terrarium. I show him how she isn’t moving or basking in her light. How she vomited again the night before. I want the boys to understand that their dad and I did everything we could to save her.

While 11 is looking at her, fingers on the glass, I see many emotions cross his face. Being near her has made it real for him. She’ll be gone soon. He hugs me, and I tug his hoodie up over his head like he’s a turtle tucking into his shell.

“I don’t want to go back to school,” he says to the tutor, “since a member of our family is about to die.”

When I take 12 to see Lola, he is silent and doesn’t want to be touched. He doesn’t like hugs anyway, which of course is fine—sometimes he hugs me, or we do hand-hugs, or we do all the other kinds of things that people do who don’t like hugs to express love. I tell him the same things I told 11, and he, with his more mature eyes, can see how unwell Lola is. Silently, he turns and heads up to his room to be alone.

Lola got sick a few weeks ago when she stopped eating. Sometimes that happens for a day or two. But then she vomited. I immediately took her to the vet. Finding a vet for “exotic” pets in a smallish town like mine is hard—we only have one. I cannot say I would have picked this vet. When he saw her, he said that she had a terminal stomach blockage or terminal cancer. Those were our choices.

I asked if there was anything else we could do. Could it be something else? At all?

Okay, the vet said, maybe it could be a partial blockage. He gave us some instructions, did some blood work and took a stool sample, and we bought “baby food” to feed her through a syringe.

We took her home. We massaged her in warm water to encourage her to pass the blockage. And after a couple of days, she did. A solid little rock of exoskeletons of the bugs she eats. Amazing! And then she started pooping! Like, a lot!

We thought she was better. We thought we’d saved her.

But…she still wasn’t eating. We would feed her through the syringe, but she would not eat her regular food. For weeks we did this. Again she vomited. And then again, and then a third time. But she seemed fine.

And then yesterday, she wasn’t fine. We knew what to look for. Yesterday, she was lying flat on the bottom of her terrarium, far from her basking light, unable to support her weight with her legs. She had vomited again. In 24 hours, the truth was before us, a truth that had probably been there all along.

But my husband said the right words to me three weeks ago: Either we are nursing her back to health or we are giving her the end-of-life care she deserves. She’s our responsibility either way.

I realize that the world is a big, scary, and terrible place right now. It’s hard to keep all of the terrible in my brain at once. And when good things do happen, I feel guilty for celebrating them.

Recently, I cracked open my Constitutional Law textbook from law school to remind myself how the Supreme Court is a pendulum, how after Brown v. Board there was an awful backlash, and then again how it swung the good way, and on and on it goes. But right now, the pendulum seems out of whack. This does not feel like a backlash. Trashing Roe and the fundamental right to privacy goes to the heart of what it means to live in our democracy, to prevent the tyranny of the majority, or, ironically, in this case, the minority.

Then there is war.

Then there is a pandemic.

And today, there is my small creature who will die and come home in a shoebox, a capsule of grief.

Infinite space, in a nutshell.

Award-winning author, speaker, and expert on mental health and disability. 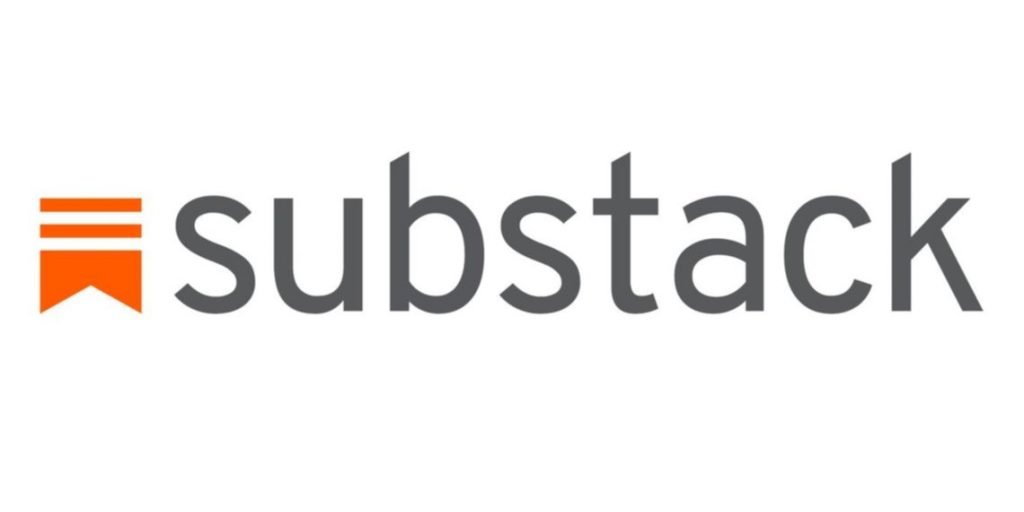