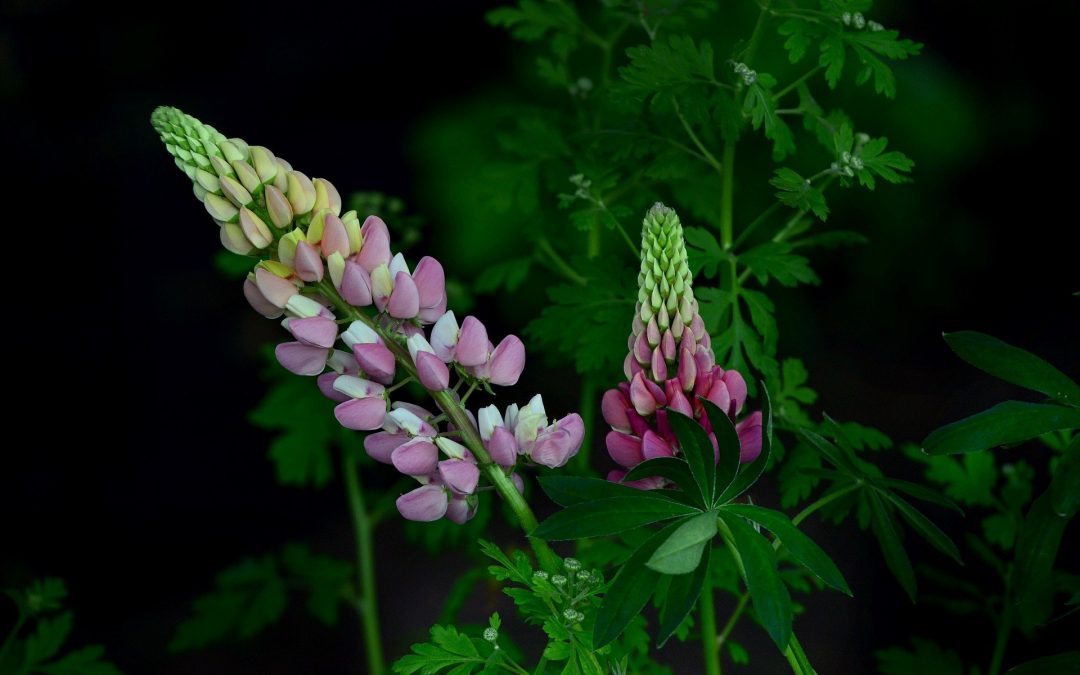 :: I decided to get tested for my children. Autism Spectrum Disorder is another flower in my bouquet of diagnoses.

As my children have grown, I see so much of my younger self in them. My experiences as a child have echoed into the present as my children have explored their world, stumbling through some things and thriving in others. I’ve also watched my children be diagnosed—by tutors who sent me to doctors, by schools who referred me to testing. Understand: despite what others might think, my children’s identities aren’t harmed by these diagnoses; they are themselves, fuller, and richer, and complete.

At this point, I’ve spent most of my life with a diagnosis of bipolar disorder. For many years, I was ashamed to share the diagnosis with most people. But the ones I could share it with, and who appreciated who I was as a disabled person, became the most important people in my life. Because with them I could be fully myself. Bipolar disorder isn’t something I have; it is part of who I am, and my dearest friends understand that.

As my children grew and became, more and more, their individual, vibrant selves, with their brilliant facets and quirks, I could see so much of my own childhood self in those facets. The child who cried at holidays, who hid upstairs on her birthday. The child who couldn’t understand when she was being teased by other kids. The child who was bullied incessantly and didn’t know how to stop it, or why it was happening in the first place. The child who was completely happy being alone with her book or projects for hours, days, without another child to play with, despite her parents’ worry that something was wrong with me.

The child who ordered her toys by color, who sorted and sorted, rather than play—the adult who still finds sorting things soothing, especially now, when the world feels like it is falling apart.

Bipolar disorder doesn’t explain those things. That’s what my therapist told me. But something else might, she said, and I agreed.

So I decided to get tested for my kids. My history would help me, all of us, understand them even better.[1]

The initial testing happened in February, in person. These days, we have to specify “in-person” because so many things are not.

The doctor, a Black woman with a young face and a joyous demeanor, met with me and the aunt who helped raise me. The questions the doctor asked were pointed at times, and at times I felt uncomfortable.

She asked, “Do you always remember to say good-bye?”

I turned to my aunt, pretty sure what the answer was, but wanting, needing her confirmation.

My aunt smiled with sympathy. She shook her head.

I don’t remember to say good-bye. Sometimes, on the phone, when the conversation is over I’ll just hang up. I’ll walk away from people in the middle of a conversation, when something else catches my attention. Sometimes I’ll realize what I’ve done, and come back to say the proper words. I understand the social norm, but I don’t always remember to perform it. When I do forget, later, I feel bad about forgetting. (The reason I feel bad about it is a story for another time.)

That day, talking about how I forget, I felt bad.

And I believed her. I can’t imagine sitting through these questions with a person less kind, less warm and full of joy. I would have wept, probably.

We left, with an appointment scheduled for me to come back for a full day of testing.

At home, I filled out the many forms they’d given me, and I mailed them in.

Then the pandemic hit, and the second part of the testing was delayed, and for a while, I forgot about it.

Until this week. Over videoconference, I met with the joyous doctor again. She tried to have me call her by her first name, but doing so felt disrespectful. Wrong. She was a doctor, the doctor. I couldn’t.

We continued the testing for hours, but it wasn’t the time duration that was hard. Some of the questions—they were puzzles, and perhaps should have been fun—were so frustrating that at one point, I started crying.

At another point, I told her that the puzzle didn’t make any sense. She showed me two shapes on a scale, and read me the instructions, informing me that the shapes had the same weight.

I said, “A shape has no weight. Color has no weight. I’m not sure if I’m supposed to tell you how I feel, but this entire set of questions is going to be a problem for me.”

Together we laughed, but underneath my laughter, I felt tight, like I couldn’t breathe right. A shape has no weight. Color has no weight. These questions make no sense.

We finished after four hours and signed off, with an appointment to meet the next day for results.

I emerged from my bedroom and joined my husband and two sons in our family room, and we walked the dog, and talked about piano, and everything was the same.

The following day was a Friday, and I met with the joyous doctor at noon.

The joyous doctor began our appointment with a preface. It felt like a preface she must tell everyone she meets with, but at the same time, it also felt very personal to me. She told me that no matter what, she would provide me with resources. No matter what, she would give me a list of places that would support me in my journey. I had no idea what she meant by those words, what she was preparing me for. I was being tested for Autism Spectrum Disorder, ASD. No matter what—what? What would I need support for? I was so confused.

And then she said that the results of the testing indicated that yes, I have ASD. For a while, she talked to me about how she reached these conclusions. About which parts of the testing revealed what. There is too much to share here, and I’m not sure I want to share it. What I want to share though, is one thing we talked about at length: How can I have both?

This—the two diagnoses bothered me so much. I’ve lived my life knowing only about one. The other, no. Those traits, struggles, tough and impossible moments—just quirks. Stuff to muscle through. “Lack of social skills.”

Learning how bipolar disorder and ASD work together is fascinating. And weird, too, honestly. I am my own subject of study.

I don’t do well trying to guess what’s in the minds of others. Instead, I watch how others react to others in similar positions. I’ve seen reactions to people talking about diagnoses, I heard the phrase “diagnosis shopping,” I can picture myself in the place of these others who discover, later in life, new things about themselves. I can picture the negative things that others might think about be.

⎈ They’ll think, No one could have two major diagnoses like that.
⎈ No one will believe me.
⎈ They’ll think I’m looking for attention.
⎈ Most of all: All of these negative reactions mean I shouldn’t tell anyone.

So, in the face of these negative reactions that I anticipate, I wrote this essay.

The testing I did was for my kids, so that we could more accurately dig into my past and bring into the present knowledge that could help them thrive. But that doesn’t mean it wasn’t for me, too. To help me understand my own childhood struggles and the struggles I still have as an adult.

And so the garden grows: the bipolar disorder, the anxiety, the ASD. They grow together, a living thing, me.[2]

[1] Diagnosis in the autism community is complicated, and we—most of us—welcome those who are self-diagnosed with autism. The point is: I am lucky to have had the resources to get formally tested (namely, UNC’s TEACCH center, which is located close to me, and which is covered by my insurance).

[2] There is some research on comorbidity of the two, see, e.g., here.