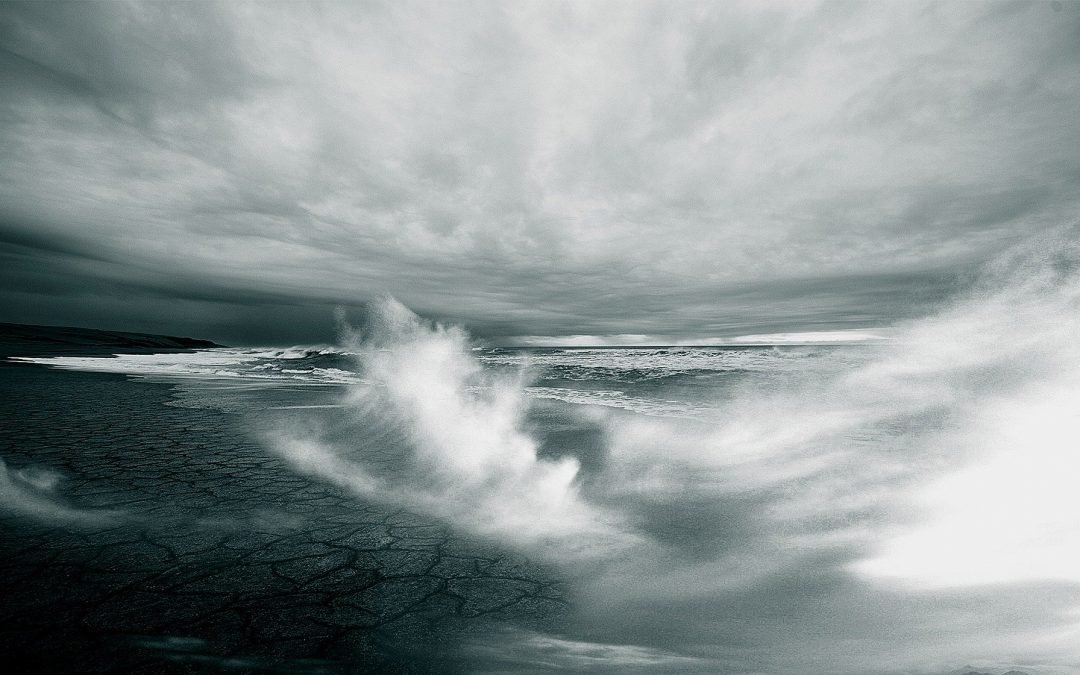 :: Anxiety disorder can’t be solved with hand sanitizer. With a full pantry. With social distancing. None of those things matter at all if you have anxiety disorder.

Early this morning, around 5:30 a.m., I awoke from a horrible nightmare.

I was riding in a car with my father, who is a doctor, and he was berating me for taking my anxiety medicine so frequently. The alarm on my watch had just chimed, reminding me it was time for my afternoon dose of Klonipin. But my fathered offered me Advil instead (?? dreams are weird). When I declined, he said, “You are killing yourself with those drugs. You disgust me.”

And I felt that disgust to my bones. I couldn’t bear it. So I threw myself from the moving car.

I awoke before I hit the ground.

I’m writing this essay to share with you what anxiety disorder looks like on a regular day. Not on a bad day. Just run-of-the-mill, boring anxiety-disorder. The kind normates sometimes look down their nose at. I find that stories like this one can help others feel better about their own anxiety disorder.

I also find that stories like this one help others figure out that what they are suffering might be something that they don’t actually have to suffer at all.

Sometimes I feel like a walking list of diagnoses. But I know that’s not how diagnoses work. The diagnostic lists simply make it easier to reveal the ways we are neurodivergent—like maps to treasures. But these treasures are more organic than the lists reveal. They’re not individual plants growing separately from one another. Instead, they’re root systems (thanks Deleuze), interdependent, converging, sprouting, manifesting—together and separate, in predictable and unpredictable ways. And they always manifest differently in different people.

All of which is to say this: I have bipolar disorder, autism, anxiety disorder, and PTSD. As I write the list, what I call My List, it seems endless. Endless. I’ve never written that list publicly before. I’m embarrassed to write it. Some day I’ll write about why I’m embarrassed. Don’t worry: I don’t need to be told not to be embarrassed, or ashamed, or whatever. I know those things already. But emotions are emotions: I’ll examine them, root out the cause, and deal with it. Just not today.

This essay is about anxiety in the present moment, and the moments that came before Covid-19, and how poorly I deal with anxiety. So poorly, in fact, that more than once this spring I was convinced I wasn’t going to make it through. And that was before the virus.

I’ve been writing a little about anxiety on Twitter the past few days, about how I finally reached out to my doctor for help. But because I have anxiety, I have my tweets set to auto-delete after a few weeks, and those thoughts I shared on Twitter will be gone.

But besides the ephemeral nature of the thoughts I shared on Twitter, I also thought the subject deserved more attention.

And then, of course, in a crisis such a Covid-19, when you talk about anxiety disorder, a common reply is that “everyone is anxious”—the “stop whining, you’re not special” reply. And it’s true; many people are worried. Just go to any supermarket and try to buy milk.

But worry is not the same as anxiety disorder.

Anxiety disorder can’t be solved with hand sanitizer. With a full pantry. With social distancing. None of those things matter at all if you have anxiety disorder. Because a disorder is just that. A disorder. A “sense of impending doom” is a symptom whether you are living in a pandemic or not. And no amount of preparation can change that.

I play a lot of tennis. Exercise helps me with My List. It gives me something to focus on and releases helpful chemicals in my brain.

But as soon as I walk off the tennis court, the anxiety strikes back. Whether I win or lose a match, it strikes.

I lost a match last week, before the USTA (United States Tennis Association, who supervises all league play in the U.S.), shut down all leagues because of Covid-19. The match I played that night was a doubles match, and I played with a partner I play with frequently, and adore. And we lost in a heartbreaking third-set tie-breaker. Losing is a part of tennis. It is normal. And yet I felt, walking off the court, nothing short of Impending Doom. I felt these things:

Right now, I have to stop creating this list—because even writing this list is bringing all of those feelings back, and I don’t want to feel them again.

Those thoughts went around and around in my head for days after we lost that match. I couldn’t make them stop. Sometimes, other times, I can. I have ways to hush the negative voices in my head. (Short version: I recognize what’s happening, I call the voice “Hufflepuff,” I tell her to f*** off, and it works.) But in the past months—since early February or so—those ways stopped working.

Reading that list: you might think it’s silly, over-dramatic, ridiculous. And, sure, perhaps it is, on paper, from the outside. After all, it’s about tennis. It’s about one match.

Why can’t you get it together, you may be thinking. This is small potatoes.

But I promise you, inside my head, it is not.

There’s a clinical term for what anxiety disorder was doing to me after that tennis match, called “rumination.”[1] You can’t let go of thoughts about something negative, even if that negative thing is something small. It sucks you down like a vortex. You can’t climb out.

Lately, my life is full of vortices. I’ve been falling into them, barely climbing out before falling into another. The triggering events are small. And lord help me if it isn’t small. (Something very not-small happened yesterday. I can’t even broach it here or I’ll never finish writing.)

Lately, I’ve been going to pieces and didn’t realize it.

How I’ve been going to pieces:

Someone makes a hilarious joke on social media. I comment: “I am DECEASED.” And then I worry that because I wrote that phrase that I’m going to die.

In psychiatry, this mental response is called “magical thinking,” and it is a symptom of an anxiety subtype called obsessive-compulsive disorder.[2]

In fact, I know that my anxiety disorder is getting worse when my superstitions and magical thinking and phobias start taking over my life.

Enter Covid-19. I’m not in a group that is vulnerable medically: None of my immediate family is immunosuppressed or compromised. My husband and I are healthy adults in our early 40s, and my children are healthy and in their tweens. We’re doing social distancing to protect others.

We’re only at risk of nagging each other to death.

My husband is certain we’ll be fine.

I never am, even on a normal, Covid-free day.

I can’t even begin to understand how to believe we’ll be okay.

I stopped sleeping. I stopped doing anything.

So I emailed my psychiatrist last week. I asked her for something she does not do: I asked for a telemedicine appointment. She doesn’t do phone appointments because the hospital (Duke) doesn’t allow it and my insurance (Blue Cross) won’t pay for it. But under the circumstances I was willing to pay nearly anything (despite my financial fears) to feel anything besides crushing, paralyzing anxiety.

She called me that same day.

The first thing she did was add to My List of diagnoses:

I have a standing prescription of Klonipin, and I’m supposed to take it “as needed” (PRN). Why haven’t I been taking it? she asked.

My answer: “It didn’t seem that bad.”

Her answer: “See what I mean? Stubborn.”

The solution: The alarm on my watch. She took the choice out of my hands. The alarm goes off, I take one. No. Matter. What.

“I don’t care if you feel fine,” she says. “Of course you’ll feel fine. You’ll be taking your medicine.”

So, it’s been a few days, and I’m feeling better. I’m actually feeling tired, not because of the medicine, but because the lack of sleep over the past months is catching up with me and now, for the first time in a long while, I can feel it.

I’m no longer paralyzed by phobias and intrusive thoughts and magical thinking. The echoes are there, but they’re not destroying my ability to work or write. (See? I’m writing right now.)

The alarm on my watch goes off, and I take my medicine. I go to bed at a regular time. I try to work normal hours instead of staying up late to do one more thing.

I’ve calmed the waters around me, and I’m no longer sucked beneath the surface.

[2] “People with OCD may think they have the power to prevent bad things from happening or from harming themselves or others, or may believe that their thoughts can cause or prevent events from occurring in real life. This is referred to as magical thinking and allows people with OCD to feel safer and in more control, regardless of how illogically or irrationally their thoughts or behaviors are perceived by themselves and others.” Gateway Institute.