When I Give a Talk About Rape 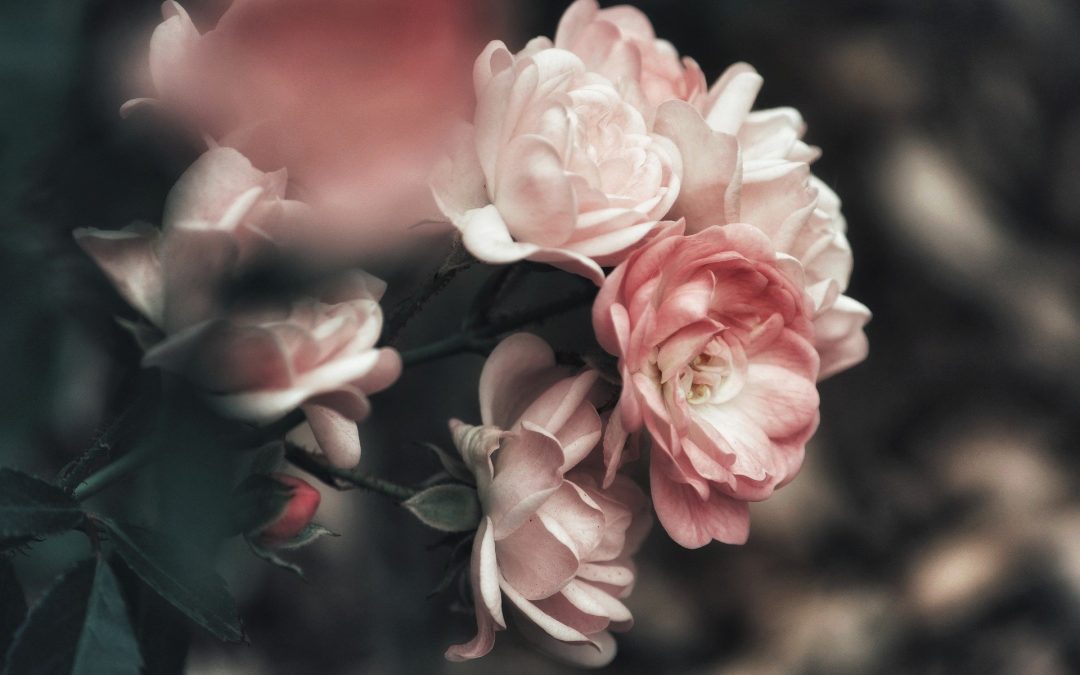 Last fall, I gave a keynote address about sexual violence at a fundraiser. Giving the keynote was a wonderful experience. Before I wrote my talk, though, I had to sit down and write this essay (essay?) below—all of my thoughts about what it feels like, about what happens, when I give a talk about rape. Once I worked through these thoughts, I was able to do my work for the fundraiser. If you would like to see a video of that talk, you can click the image of me standing at the podium, below.

A side note: I gave that keynote talk for free to support our area rape crisis center. If you want to help me to continue to do work like that for free, please buy a copy of my book, EVEN IF YOU’RE BROKEN: Essays on Sexual Assault and #Metoo. 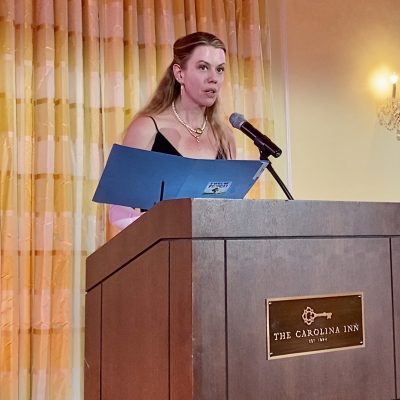 I’m always nervous when I talk about rape.

judged for the decisions I made that caused me to be raped.

What did she do? How is she at fault, too?

I know that people will ask these questions because I’ve been trained to ask them, too. We look for what the law calls contributory fault. Even the most well-meaning listener can’t help but feel, in some small way, that if I’d just made a better choice along the way the whole messy rape thing could have been avoided. That I contributed, in some small (large) way, to the harm I suffered.

When I give a rape talk, the first thing I must do is prove that I am a victim in the first place.

I feel judged, and that makes me feel angry.

When I talk about rape, I also feel nervous and anxious. But not in the ordinary ways a person might feel nervous or anxious.

You might have heard the statistics of how afraid most people are of public speaking. I’m not afraid of public speaking. I‘ve been a university professor for going on 15 years, which means that I’ve been performing in front of an audience most of the days of the week for most of my adult life. I’m also a professional public speaker, and have been for nearly five years.

Public speaking doesn’t bother me at all.

But public speaking about rape is one of the most difficult things in the world.

I was the first speaker, in a fairly small room, only about 75 people there. And shortly after I finished, I left the room. Panicked, I looked for a place to hide.

Running. To the bathroom. Hiding. Locking myself in a stall.

First, I was ill. Then, shaking.

I called two friends on the phone, they put me on speakerphone so we could speak together. They’re activists in our small community of rape activists. I knew they would understand.

I told him what I’d done, and what had happened, about the bathroom stall, and they knew me well enough to know what was going on. They talked me through the panic until I was able to go back into the room.

Giving a rape talk in front of any audience, even one that supports me unequivocally, causes panic that is surprising. And overwhelming. And debilitating. Sometimes.

When I talk about rape, I can feel how everyone sees me differently. I lose so much control over who I am.

It doesn’t matter how much work I’ve done, how many degrees I’ve accrued, how much expertise and experience I have. When you speak about being raped, your body becomes not your own anymore. We can blame Descartes, perhaps, for the mind-body split we all suffer from still. It’s something that we have been trying to mend in western Philosophy ever since. We have, so far, failed to do so.

When I give a rape talk, I’m not longer a mind. Just a body.

There’s the the time before I give the rape talk, when I am someone who has a mind, someone who is an expert, someone they have brought in to speak about a topic about which I know an awful lot.

And then, after I say the words “I have been raped,” suddenly my mind disappears, and what is left is my body.

Worse, what is left is what has been done to my body.

I can feel a shift in an audience. How they no longer look at my eyes but instead at my body: at my neck and my breasts and my legs, and mostly, they look between my legs, at the site of the crime.

If I say that I have been raped, I have put my body front and center. It’s here now in the middle of our conversation. It doesn’t matter how much expertise I have, in the face of sexual violence my mind doesn’t matter. All that’s left is my body, and what was done to it, and by whom.

And that makes me afraid.

When I give a rape talk, I’m anxious. angry. afraid. How can I not be? How could anyone be anything else?

To the people listening to my talk, I’m a victim of rape. That’s all I am. I’m no longer me. I’m reduced to victim, to what was done to me. I can’t forget it. And neither can you.

But maybe that’s why it’s important that I give rape talks, even though it hurts. And then I must point out to you that you and I are complicit in this harm that we’ve done to me: where you have judged me, and I have let you—even helped you. Where I have suffered, and you have stood by, and I have let you. Where you have listened to my words, and let those words break me into parts.

And then, after we see the harm and recognize it, we can put me back together again.

If you enjoyed this piece, you will enjoy my latest book, the IPPY-gold-medal-winning EVEN IF YOU’RE BROKEN: ESSAYS ON SEXUAL ASSAULT AND #METOO, available on Kindle at bit.ly/evenifyourebroken, and in paperback at Bookshop.org and wherever books are sold. Buying my books is a great way to support the online writing that I do for free.