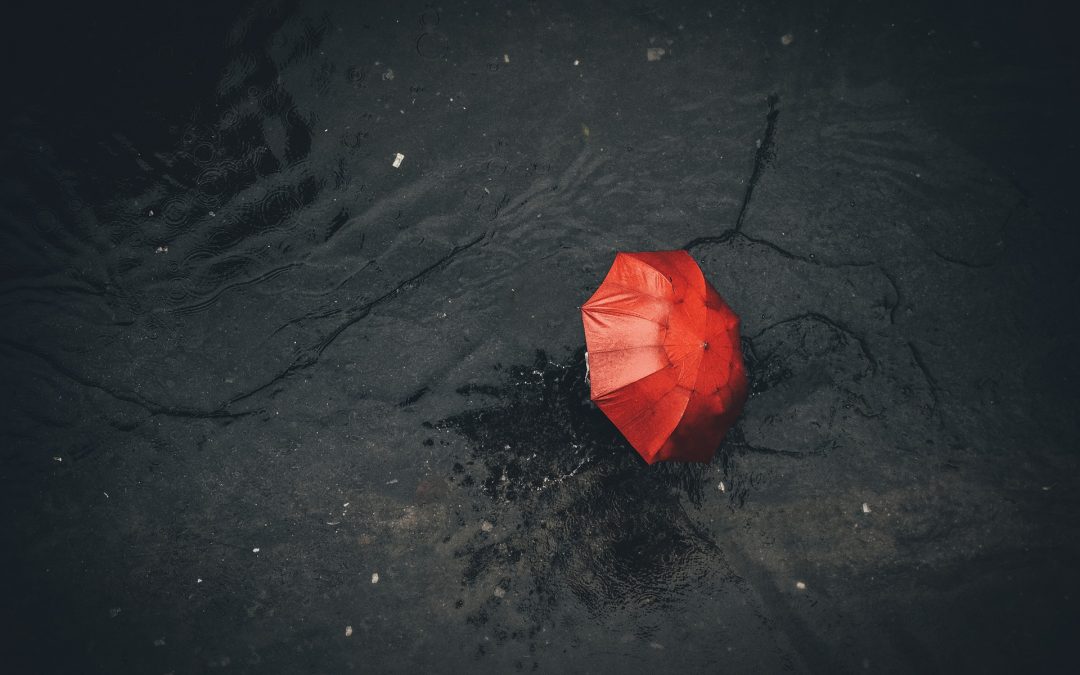 :: CW. Because even with all of the essays on sexual assault that I’ve written and published over the years, there’s still one story that I haven’t told. But with Epstein’s ugly face everywhere, I need to tell it, now.

I’ve always been afraid of the number 13. There’s a name for my fear, triskaidekaphobia, “extreme superstition regarding the number thirteen.” Extreme. Don’t I know it.

Due to my extreme superstition, I love old-fashioned hotels that skip over thirteen when numbering their floors. I refuse to sit in row thirteen on an airplane. I can’t stand writing the date when the date contains the number thirteen.

But: I can never forget that the number thirteen has done me one massive favor in my life. I’d like to tell you the story about that favor. I’ve been keeping the story a secret for a long, long time. And in my experience, most people, like you, perhaps, enjoy secrets.

Some context: In January of 2019, I collected some of my essays on sexual assault, sexual harassment, and rape, essays that I had written over many years. I edited them, and then published them, in a free, small ebook called Even If You’re Broken: Essays on Sexual Assault and #MeToo. And ever since that free ebook was published, it has been downloaded hundreds, maybe thousands, of times.

These days, #metoo isn’t in the news so much—Harvey Weinstein lost his company in 2017. He was arrested in 2018, the same year a jury convicted Bill Cosby. Perhaps all of the giants whom #metoo could bring down have been brought down. Perhaps.

And once the big names stopped hitting the headlines, the news cycle, unfortunately, moved on.

But there’s different news, now. Now, there is Jeffrey Epstein, and the young women he trafficked and sold and raped. In the face of Epstein’s arrest and death, in the face of the public testimony by his victims, I feel a need to revisit my short ebook and make it something more. Because even with all of the essays on sexual assault that I’ve written and published over the years, there’s still one story that I haven’t told. But with Epstein’s ugly face everywhere, I need to tell it, now.

The Epstein story is so entangled in everything around us in the United States, and even further than that: in money, and politics, and men, and power. But in the end, all of that money and power comes down to the exploitation of vulnerable girls and women.

And when I think of that exploitation, I start think of the very ordinary exploitation of one particular vulnerable girl. I think of how the story of that girl is the one story I haven’t told yet. (See? I’m still talking in the third person.)

And I think that I should tell that story, now. I think that it’s time to stop avoiding the story, to stop being afraid to tell it. I realize that I have been afraid.

I realize that there are so many who can’t tell their stories like mine, but I’m a person who can tell her story. I know that it will hurt me to tell my story, like it always does to tell stories like the ones in Even If You’re Broken. It always hurts. It hurts the day I write a story because it hurts to remember. It hurts the day I publish it, when others read it, and share their feelings with me. Even when they share their good feelings about what I wrote, their support. Even when they share their mutual sadness. Even when they’re not doubting me or accusing me of being an attention whore. It always hurts.

Therefore, before I write a thing that I know will hurt, I don’t ask, Will this hurt? That’s the wrong question, obviously. Of course it will hurt. The right question is: Is the pain worth the good? I look at the scales, the good I’m aiming for on one side, and the pain I’ll suffer on the other: Do they sit in balance?

I look at the scales, now, and I realize that Even If You’re Broken could be, should be, so much more.

I’m expanding Even If You’re Broken—from a 10,000 word short ebook to a full-length book. I’m adding many more chapters. Some chapters were first published as short essays in magazines, but they’re now longer and more thoughtful. Some chapters I’ve written just for this book.

One chapter in particular, the chapter that is the reason this book even happened at all, is one I started writing precisely twenty-one years ago. I remember vividly when I started, and when I stopped. I wrote the first draft in graduate school; I was twenty-two years old. When the man across from me in my seminar looked me in the eye and said, “It just doesn’t seem that bad,” I put the words away and never pulled them out again.

I’m pulling them out now. This chapter can help answer the questions that so many people ask about young, vulnerable women who are abused by men like Epstein. I know the questions they ask. That man in my graduate seminar said them to me. I hear them in my nightmares whenever I think about telling this story to, well, literally anyone:

I know all of the answers. They’ve been locked inside of me for precisely thirty years.

This new chapter took twenty-one years to write because I didn’t want to answer those questions. I still don’t, to be honest. The answers will make people feel uncomfortable, even people who believe survivors of rape and abuse. (Most) People like clean lines, places to stand firm. My story’s lines are not clean. They’re ugly.

I’ve never written that before, actually. It feels good to say it. I’ve kept my story hidden for decades because it is ugly. But I’m old, and I don’t care anymore about the ugly. I only wish I’d realized it sooner. 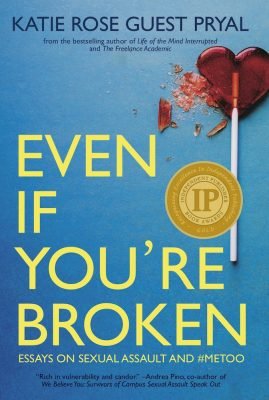