My Depression Is Not for Your Catharsis 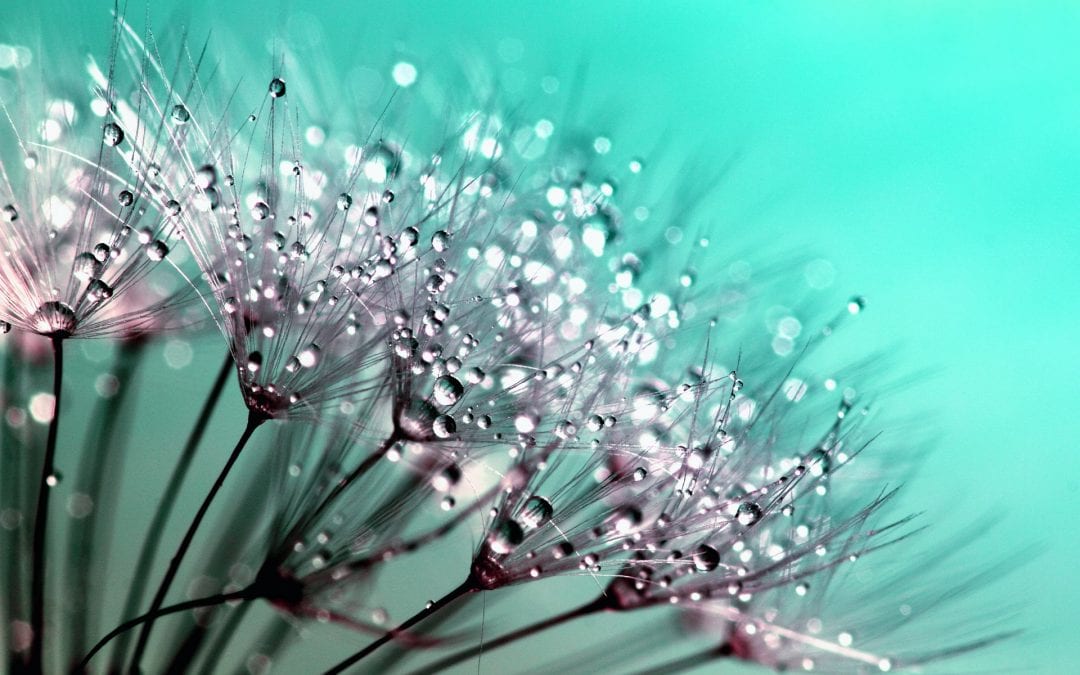 :: Sometimes I suffer. Sometimes being me hurts, a lot. But that’s all part of my story. Stop trying to take away my story.

It’s hard to write about depression when you are depressed. I’ve had depression many times. Yet it wasn’t until the most recent two times that I realized I should start writing down my experiences in the moment so that I would remember what it was like to be depressed. After I’m healed from depression, my memory of it—and of many of the things that happened while I was depressed—vanish.

Now you must understand, when I’m depressed (when many people are depressed) the last thing I want to do is write down how I’m feeling. I don’t want to do anything—but writing? That seems impossible. Writing requires that I order my thoughts. It requires using words to describe things in a sensible fashion. Writing while depressed, even for a writer—no. Just, no.

But I did it anyway, that last time I was depressed. My last depression hit before the winter holidays, about eight months ago, but I didn’t notice it then, because it was the holidays, and the holidays make me emotional. And then my father-in-law died in February, and you’re supposed to be sad when someone dies. And then my child had pneumonia, and I couldn’t think about anything while he slept next to me and I counted each of his inhalations. (Sleep deprivation makes depression worse.)

By the time March rolled around, I had so many excuses to blame for my depression except for depression, and those excuses hurt my ability to get the help I needed to get better.

November, December, January, February, March. Finally, in March, I knew depression for what it was. And that’s when I decided to start writing about it, even though the last thing I wanted to do was write anything.

I wrote about depression a lot in March. There wasn’t much else to write about, really. And then I published part of what I wrote as an essay here on this blog:

Now, my website gets a relatively small amount of traffic, but even still, I get emails from companies that want me to feature sponsored content. Most of these emails I just delete. But I received one email just the other day that made me really angry. I’m going to share it with you all so you can be angry with me. Here it is, identifying information redacted:

Regarding the first paragraph, I don’t link to anything from my depression essay post. If they’re talking about other people linking TO my post? Yes, that’s happening, but whatever.

The second paragraph makes me very, very angry, in a very specific way, so angry that I sat down, right now, and wrote an entire screed about it. Their readers want “more inspirational and actionable self-development content”? Oh really? He thinks my readers might enjoy it too?

Let’s step back a moment.

In September of 2018, I wrote an essay for the wonderful but now-defunct magazine THE ESTABLISHMENT, titled “My Disability Story Isn’t for Your Catharsis.” The gist of the essay was this:

Memoirs of disability are often studies in suffering. But what I’ve found in my research is that normate readers don’t actually want to read stories of suffering—not by itself, at least. They want suffering-plus. They want some form of Aristotelian catharsis—a release.

Basically, I show in the essay that if you’re a disabled writer telling a story about your disability, normate readers (that is, non-disabled readers)[1] don’t want to read your story unless you can give them the certain kind of pleasure that comes from you overcoming your disability. For example, you have to be awesome despite your disability. You have to be an Olympian or an astrophysicist or an animal behaviorist or some kind of amazing awesome person despite having an imperfect body or mind. Another option (an even better one?) is that you find a way to magically heal your body or mind and stop being disabled altogether.

To meet the normate reader’s demands, there has to be more [than suffering]. There has to be redemption. The author has to “get better.” The sine curve must come all the way up again. But what if there isn’t any redemption? What if, after the suffering, all the person makes out with is her life? Those stories are too depressing, aren’t they? No one will want to read those, will they?

When I read this email from the spammy guy asking if he could post inspirational nonsense on my blog essay about depression, an essay that still makes me weep for my own self when I read it, I wanted to forward him my Catharsis essay along with a cuss-laden reply about where he could stick his sponsored content. But I didn’t. I wrote my reply to him here, instead. I’m very angry. But I don’t want to yell at some email bot. I want to change the world. (Don’t we all?)

The suffering is part of my story. Why are people constantly trying to take it away?

I will never “get better” from bipolar disorder. I will never overcome it. I will be depressed sometimes, hopefully less depressed than I was this spring (because hopefully life will throw fewer boulders at my head when I’m in a downswing and I’ll notice sooner). I will have upswings in mood as well, not full-blown mania because I take medicine, which I love, and it works. But the fact is, there is no cure. This is my life. It is who I am. Sometimes I suffer. Sometimes being me hurts, a lot. But that’s all part of my story. Stop trying to take away my story.

Don’t send my emails insisting that my story—and the stories of the thousands upon thousands of people just like me—aren’t good enough just as they are.