What It Was Like While My Cat Was Likely Dying 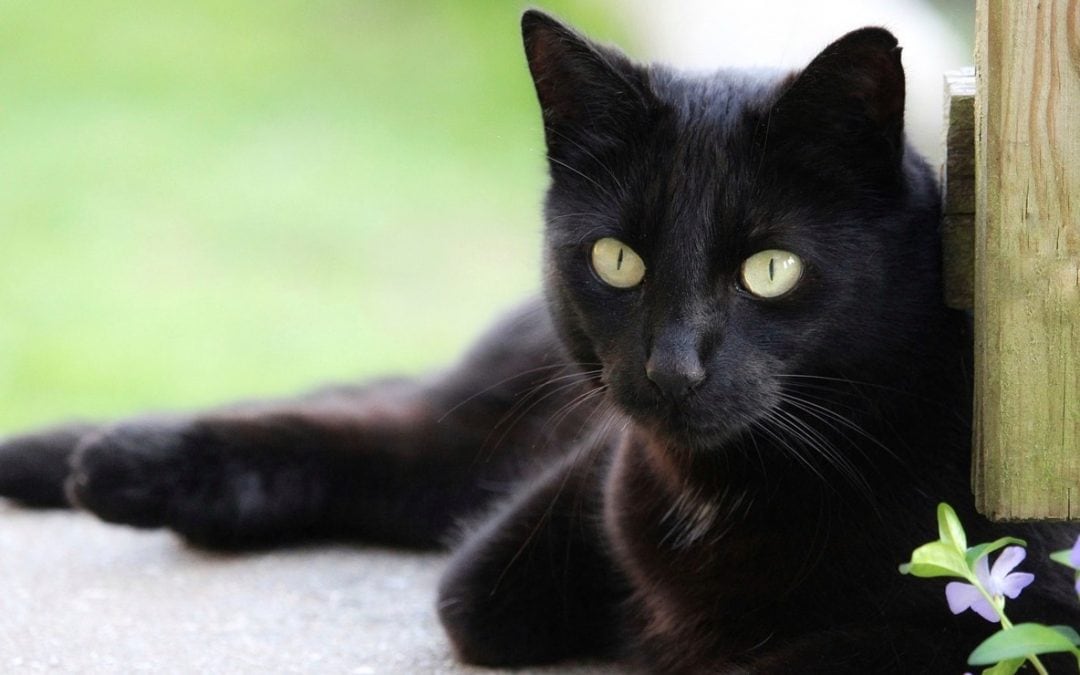 :: Two weeks ago, my cat, Princess Richard, was attacked by a “large canid”—either a dog off-leash or a coyote—and she nearly died.

During the weeks since the attack, I’ve stayed home nursing her, working from home, cleaning her wounds, giving her medicine, taking off her head cone so she can graze her food.

Today, the vet came by and pronounced that she is “out of the woods.” My cat going to make it, barring anything bizarre.

When I woke early this morning, I cleaned Princess Richard’s sickroom, gave her her two types of antibiotics, and scrubbed spots from the floor where her wounds had drained. I changed the towels I’d arranged for her sleeping area, throwing the ones from last night into the washing machine. I let 8 (my son) help me when it was appropriate.

8 loves cats. He’s working his way through the Warriors series by Erin Hunter, and he considers Richard to be mostly his cat. When we adopted a dog last year, he refused to pet her in protest, believing you could only love one type of animal or the other. (He’s changed his mind since then.) 8 and I changed Richard’s food and water, and we let her eat and drink with her cone off for a while before putting it back on so she wouldn’t pull out her fifty or so stitches.

Yesterday, she only had about a 50/50 chance of making it.

Last Thursday morning, like we did every day, we let Richard go outside to use the bathroom. (I’m aware of the a huge debate in the US about cats going outside. Let’s just not, today. This is a panegyric to my heroic cat. We’ve chosen not to let our cats outside anymore; we can leave the debate there.)

That morning she went out around 6am to do her business, and at 8am she limped into the garage, severely injured.

My husband and I rushed her to the vet. He drove. I held her on my lap, wrapped in a towel. She was alert, looking at me with her green-yellow eyes.

When we arrived, the vet examined her quickly. She told us that Richard had been attacked by a large canid. Something larger than another cat or a raccoon. We do not live in the country. We live in a semi-urban area, so my immediate thought was that someone had been walking their dog off-leash in the early morning, and the dog had somehow gotten Richard. I love my dog, but I don’t walk her through our neighborhood off-leash. I take her to parks, or out in the country. I know that all dogs bite, even mine. It’s what dogs do.

The vet told us that Richard might not make it—there was an injury to her belly, among her many injuries, that was particularly concerning. So the first step was an x-ray to determine whether that injury would ultimately be fatal.

My husband left to go to work. I would take a ride-share home. I was alone, and it felt terrible.

The vet returned. The injury was more superficial than it appeared. Richard was lucky. Now, I had to wait for them to put together a treatment plan.

At this point, I hadn’t cried, mostly because I needed to make decisions and not be a ninny. When the vet presented me with a treatment plan near to four thousand dollars, I lost it. “I can’t afford that,” I told her. I felt hopeless, sad, sad for Richard, sad for my children who love Richard so much. Angry, too, at the person whose dog was off-leash.

The vet said, “I can work up another treatment plan.”

The new treatment plan was two thousand dollars less. Still an insane amount of money to suddenly no longer have. But I agreed. The main difference was that I would take her home that day, and care for her wounds myself, and there would be a higher risk of infection because I would do all the work. I did it for Richard, and for me, and for my children.

I left. I prepared a small room for her. I cleaned it with disinfectant. The room was the cleanest it had been since we’d lived in this house. I got out clean towels. A small covered litter box for her sat in the corner. Everything she’d need. And then I cared for her for day after day after day, not knowing, until today, that she would live.

I’m not sure why I’m telling you all this except that I’m so happy for her, so proud of her for fighting, as my vet put it. And I don’t really have anyone else to tell except for my young children who don’t understand death yet, and my husband, who works a lot, so he isn’t here with me. My parents don’t like pets; they think pets are a waste of money and other resources. The rest of my family seems to be allergic to cats (although I’m suspicious of some of these claims). So no one but my husband and I care about the immensity of Richard’s fight through these injuries and the infection that followed.