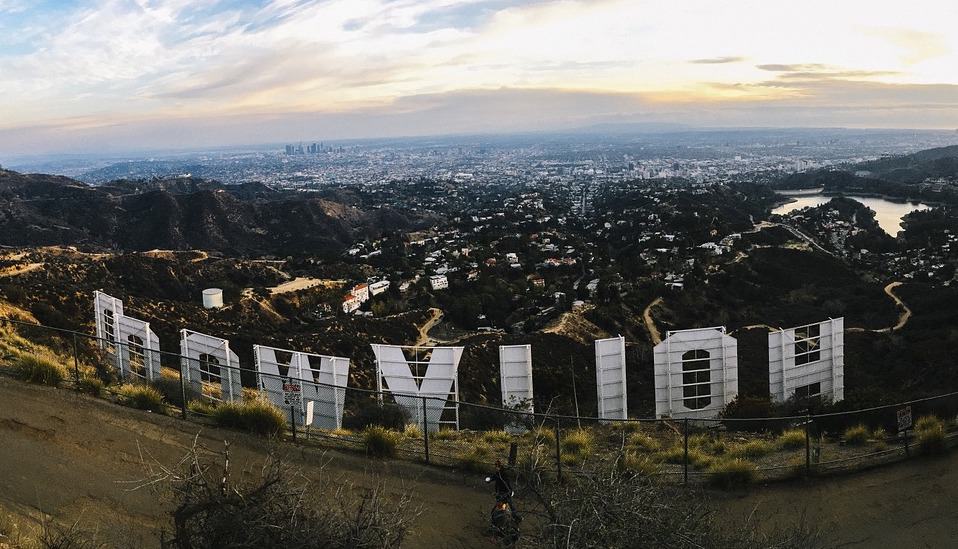 :: Having a disability is not only about the outward signs of disability that an actor portrays on film. It’s about the life-long experiences, the pains and the joys, that living with disability brings.

I was skimming through my Instagram, when I came across a recent post by my friend Tipsy Tullivan. (Tipsy is a pseudonym for a great writer who will, alas, remain unnamed.)

Among other things, Tipsy creates satirical videos about disability representation in literature and other media. Here’s the (short) video I encountered, about Dakota Fanning’s recent spate of roles in which she plays disabled characters. The video is very funny. ALL of her videos are funny, and if you are a writer, they’re full of in-jokes which makes them even funnier.

(If you’re in a place, like church, and can’t watch the video right now, you can skip it and keep reading and watch it later.)

As Tipsy explained to me over email, Fanning will be playing characters with three different disabilities just this year: speech disfluency (i.e., stutter); deafness; and autism.

I’ve written on disability rep in film before. Back in 2015, I wrote about the Oscars, how if you want to win an Oscar, the best way is to play a disabled person. Just don’t BE a disabled person (at least going by the numbers).

By the numbers, this looks like Dakota Fanning’s year to win an Oscar. Three disabled characters? She’s getting nominated at the very least.

Casting an actor who stutters in a role of a person who stutters would be completely and totally—FINE, actually. I mean, if you google “actors who stutter” you get lists and lists. Why not hire Emily Blunt? She’s probably “too old,” hahaha (ugh). But there are others.

And those others who actually have disabilities probably wouldn’t say this horrible nonsense in an interview like Dakota Fanning just did:

Dakota Fanning was nervous playing a character with a stutter because she was so concerned about getting it right.The War of the Worlds actress plays Merry Levov, who commits an act of political terrorism as a teenager, in Ewan McGregor’s directorial debut American Pastoral, a film adaptation of Philip Roth’s novel.Dakota portrays Merry in different stages of her life and she is first seen on screen as a stuttering teenager, and Dakota put the time in to research the speech impediment because she was worried about getting it wrong.“I was a bit nervous at first as I wanted to make sure it sounded authentic, so I watched a lot of videos of people who had stutters,” she told Britain’s Hello! magazine.

Where’s the desk so I can bang my head on it? She watched videos? She was concerned about authenticity so she watched videos? Why didn’t she call Emily Blunt on the dang telephone and have a dang conversation about it?

Here’s the deal: Having a stutter or any other disability is not only about the outward signs of disability that an actor portrays on film. It’s about the life-long experiences, the pains and the joys, that living with disability brings. You can’t learn about those pains and joys from watching videos, Ms. Fanning. You might be able to learn about them by turning up your empathy and talking to people.

Ms. Fanning has been given the GIFT of portraying a disabled person on screen (make that THREE). The least she can do is talk to disabled people before doing so.