We Are All Enemies of the State 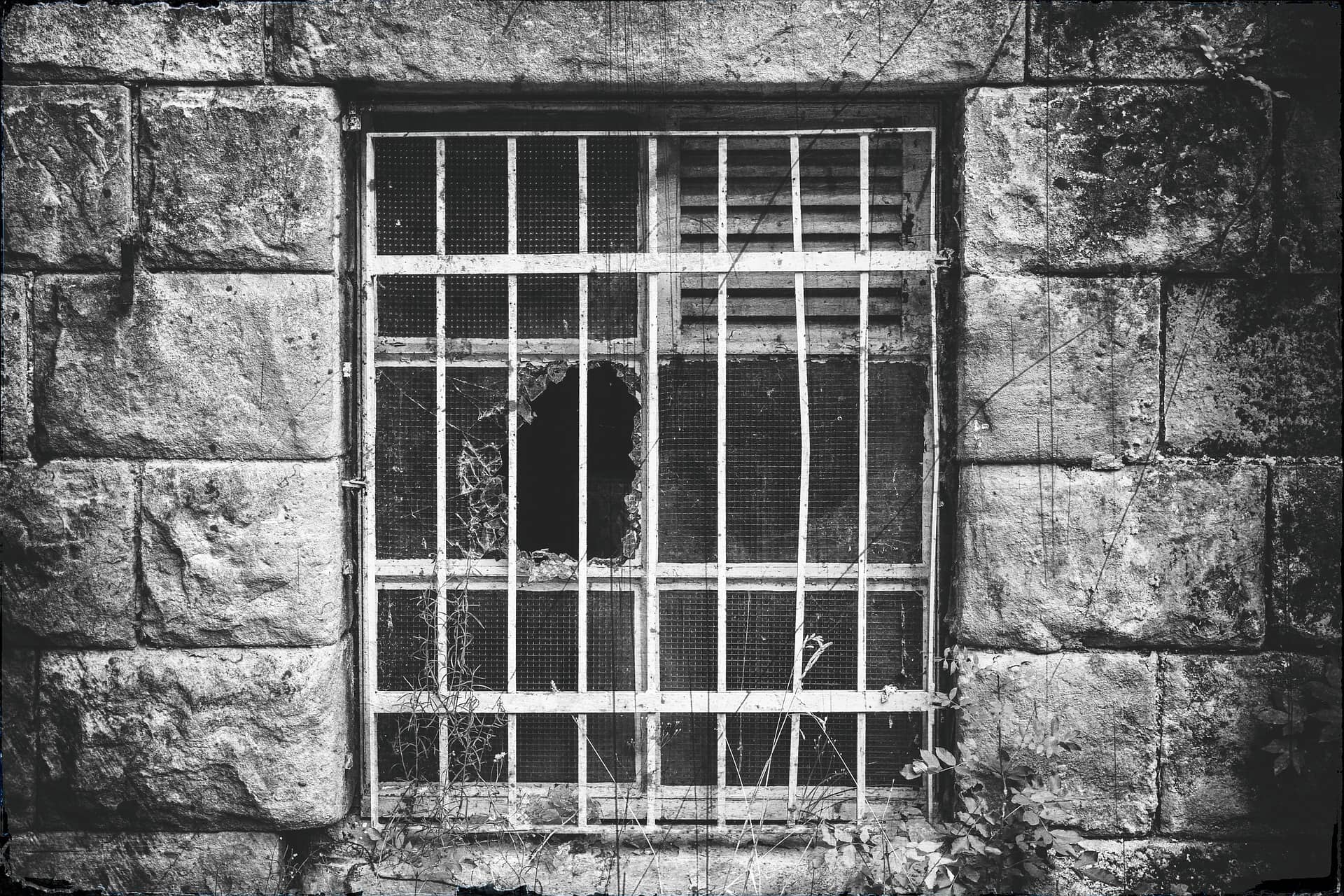 :: What does it mean for a presidential administration to declare itself at “war” with the U.S. media, to declare the U.S. media an “opposition party” and then endorse fringe media that cater to its whims?

I was getting my doctorate in rhetoric when George W. Bush was in the White House, deploying the language of the war on terror to get all of his political opponents in line. We were appalled as we watched him use the 9/11 attacks to create a cascade of dreads, each more frightening than the last: the invasion of Afghanistan, the invasion of Iraq, the creation of the prison in Guantanamo Bay, renditions, torture, preemptive strikes—the entirety of “The Bush Doctrine.” The Bush administration justified it all with an all-or-nothing argument: you are either with us, or you are with the terrorists.

That was a scary time. Remember Bush’s “Axis of Evil” State of the Union speech in 2002? Listening to those words, it felt like Bush was reviving the Cold War. He was alienating our allies and destroying any hope of diplomacy with our antagonists. As students of civil discourse, we knew we were watching the destruction of international relationships vital to our democracy.

Trump’s administration is nothing like George W. Bush’s. It is, already, far worse.

Trump and his subordinates are not looking outside of our nation’s borders for their enemies. They are creating those enemies right here, consolidating power by alienating—making enemies of—their own people and institutions rather than those of other nation-states.

Here’s what I mean.

Two weeks ago, I wrote about the lawsuits brought by Peter Thiel and his attorney Charles Harder against media outlets such as Gawker. These lawsuits are not designed to punish those media outlets using our available laws, such as libel or invasion of privacy. Rather, the plaintiffs and those who back them seek to destroy, to annihilate, media outlets, in an effective misuse of our adversarial legal system.

I drew a connection between those lawsuits and the perennial litigious threats made by Trump against the media outlets who criticized him. Around the same time, Trump held that first, disastrous press conference when he tried to humiliate journalist Jim Acosta of CNN, and declared CNN “fake news.” Worse, the rest of the journalists in the press room ignored Trump’s insults toward Acosta, and proceeded as though such behavior was perfectly normal for a U.S. president.

Now, in the weeks following, Trump has consolidated this particular enemy—mainstream media outlets. Trump says he’s in a “running war” with the media. Chief White House strategist Stephen Bannon (formerly of Breitbart News), called the media “the opposition party” of the Trump administration. Trump refuses to recognize mainstream media outlets at press conferences, and calls on journalists from outlets that cater to him, such as Lifezette, which peddled stories that the Clintons were murderers.

What does it mean for a presidential administration to declare itself at “war” with the U.S. media, to declare the U.S. media an “opposition party” and then endorse fringe media that cater to its whims?

It means that criticism of the administration will not be tolerated.

We’ve already seen how Trump and his subordinates react to criticism. Trump throws unpredictable tantrums, and then orders his subordinates to lie. This is exactly what happened regarding the turnout at Trump’s inauguration, when White House spokesman Sean Spicer trotted out a series of lies about the turnout. The day after his inauguration, Trump called journalists “among the most dishonest human beings on earth.”

It means that a group of Americans can and will be targeted by the government.

Remember who journalists are. They are people of the United States. They are voters, neighbors, workers. They live here. They’re not foreign spies sent to disrupt our political process, or enemy operatives trying to hijack our government. They’re just people.

But Trump and his camp have demonized journalists to the point that to be a journalist here at home can be just as dangerous as being a journalist in a foreign war zone. After all, at Trump’s rallies during the campaign, the press boxes needed guards to keep the attendees from attacking after Trump whipped them into a frenzy of media-hatred.

After his election, Trump and his team have continued their attacks. When the president declares war against the media, he is declaring war against people of the United States. And he is revealing that he is capable of declaring war against any one of us. Yesterday it’s the media. Today, as we’ve seen, it’s people targeted because of their religion and nation of origin who were already living here lawfully.

It means that there will be state-sponsored news.

Trump has not only declared outlets such as CNN “fake news,” but he has endorsed other outlets as reliable sources of news. Thus, he has started the process of creating state-sponsored news outlets. Lifezette, Breitbart, and other media outlets, so long as they toe Trump’s line, will receive Trump’s blessing as “not-fake.” The problem is, a news outlet endorsed by the government is government news.

Recommended reading: “Protecting the truth in the age of trump” by Todd Milbourn.