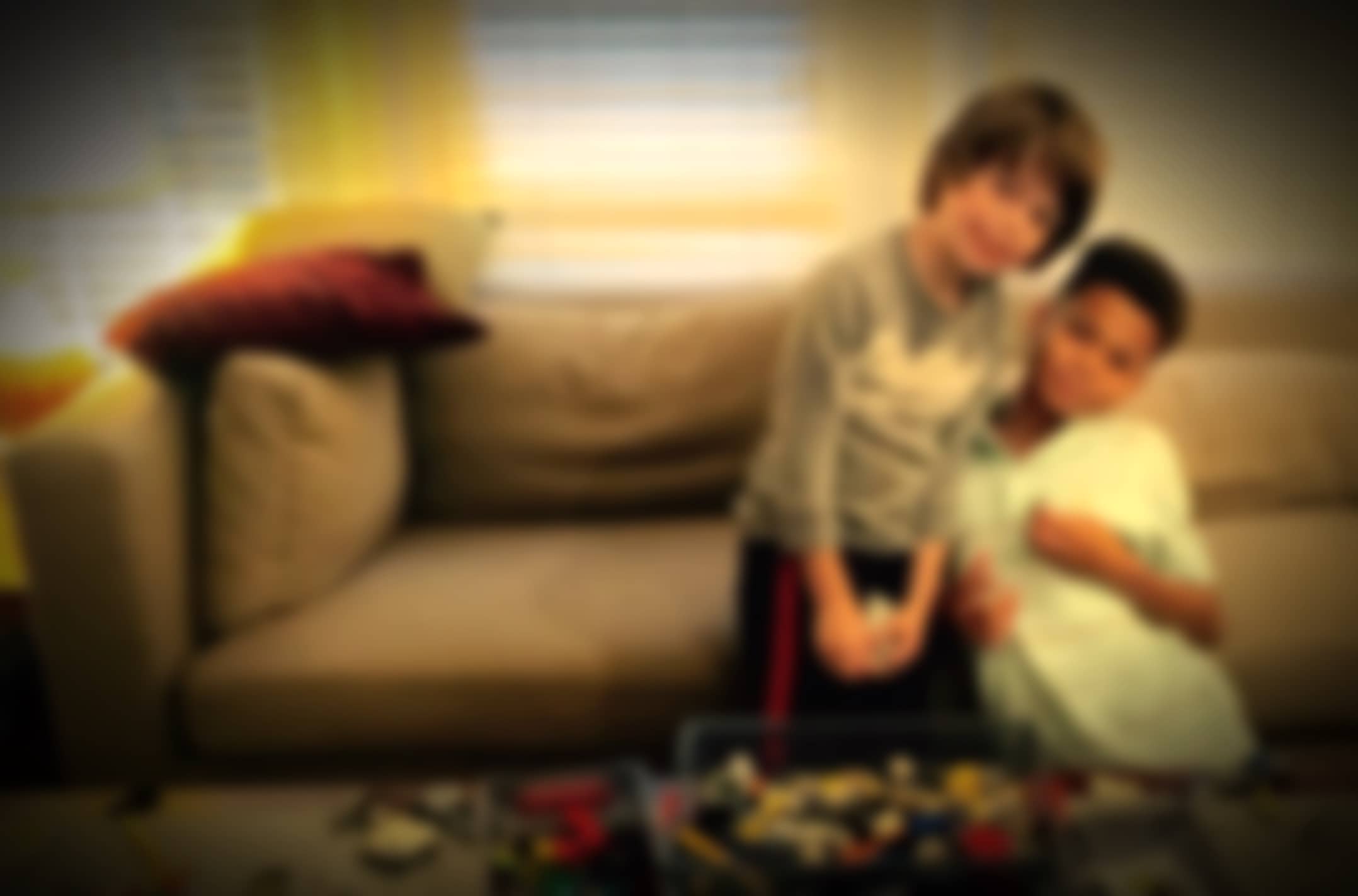 :: Here is the list of things I said to my white, 6yo son about Tamir Rice, guns, race, and police, as best I can remember.

Today, in the car, my 6yo son asked me about Tamir Rice. He wanted to know what was going on. He said that he’d heard about Tamir at school. When he overheard my husband and I discussing the non-indictment of Tamir’s killer yesterday, he must have mustered the bravery to ask me about it.

Here is the list of things I said to my white, 6yo son about Tamir Rice, guns, race, and police, as best I can remember.

(1) Tamir Rice was a young boy, the same age as [redacted name], the girl you like to play with in our neighborhood. Tamir’s last name is Rice, like Jerry Rice, the famous football player. Now you won’t ever forget his name. It’s important that we never forget his name.

(2) Tamir Rice was playing with a toy gun—not a real gun—in a park. Somebody saw him and thought it might be a real gun and called the police.

(3) Sometimes the police are not the good guys.

(4) The police came and shot Tamir, and he died. The police aren’t getting in trouble for it, but they should have. That’s why I’m sad today.

(7) This is one reason why I don’t let you play with toy guns.

(8) But if you ever decide you want to play with toy guns, I want you to come talk to me about it. Don’t do it in secret.

(10) Your Auntie and Uncle will be having a talk like this with 7yo [my sister’s son, and my son’s best friend], but it will be a different talk than the one you and I are having, because 7yo is Black, like Tamir.

6yo: “Should I run from the police, mommy?”
Me: “No baby. You do just what the police say. That’s the safest thing.”
To myself: Is it, though?

I don’t pretend to be a perfect mom. I looked at my husband when I was through and asked, quietly, how I did. He replied, Great. Then I dashed from the car in tears, rushing away before 6yo could see me and ask why I was crying. That conversation would just take too long.

I was crying because you have to care all of the time. That’s the deal. You don’t get to stop caring about racial justice, police brutality, murder, and life sentences for petty crimes just because the headlines are empty that day.

You have to care all of the time. And you have to teach your kids to care. Don’t think they don’t know what’s going on. They know. They’ll either hear it from you or from people you wish hadn’t told them.

You have to care all of the time.

If you enjoyed this essay, you will enjoy my book on first amendment freedoms, WE ARE ALL ENEMIES OF THE STATE, which is free to those who subscribe to my newsletter (which only comes occasionally) or to those who support me on Patreon (starting at $2 per month).