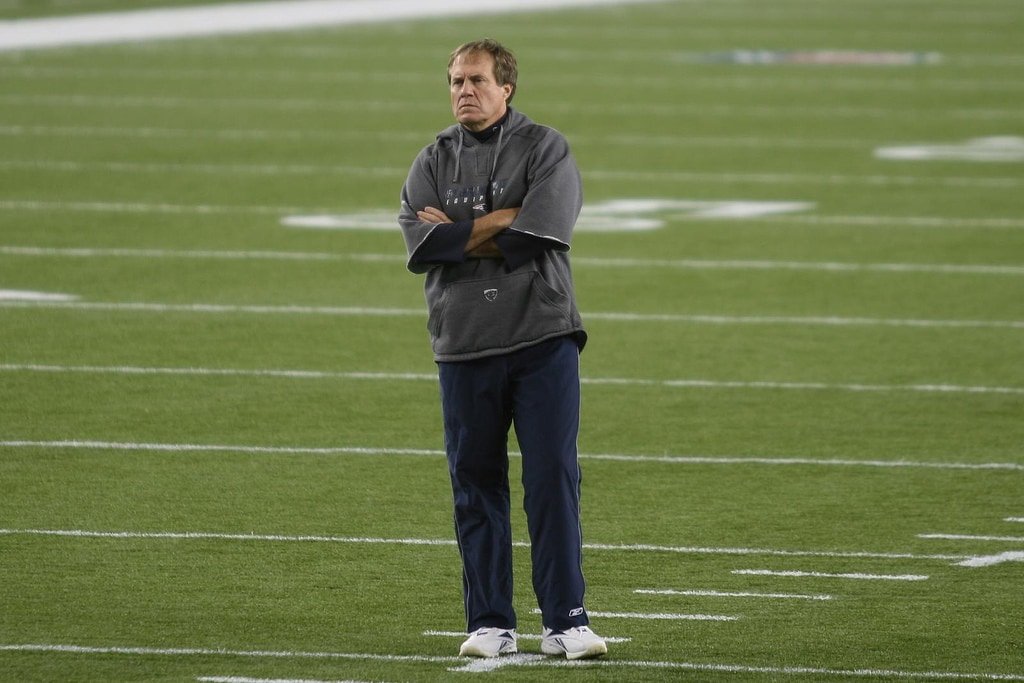 :: We find ourselves repulsed yet oddly admiring of people who are able to do all of these terrible things while remaining completely unscathed.

My dear friend Mr. Cottlesworth and I have observed a phenomenon that we find both repulsive and admirable at the same time.

A powerful, usually white, usually male person reaches such a pinnacle of his career that he can literally say anything, dress in any fashion (read: like a horrendous slob), throw friends and colleagues under various large moving vehicles, and do all of these terrible things while remaining completely unscathed.

You might be able to think of various fictional characters who fit this description. Mr. Cottlesworth is fond of his fictional countryman Sherlock Holmes (Mr. Cottlesworth interjects: in particular the recent BBC incarnation as portrayed by Mr. B. Cumberbatch), who manages to treat everyone terribly and still have a job because of his “brilliance.” The police, for example, return to Sherlock again and again, even though he’s nearly impossible to deal with, because when they’re over a barrel, Sherlock is the only one who can help.

But when you are not powerful, white, and male, working with these kinds of people can seem variously like a wild joke and like living in a “VH1 Behind the Music” featuring David Lee Roth or Oasis.

Mr. Cottlesworth recently told me about a colleague of his who has reached the pinnacle (and twilight) of his career and has now ceased wearing socks to work. This colleague also often wears sweatpants. Note: This man’s profession is not one in which a person ordinarily wears sweatpants.

Mr. Cottlesworth interjects: Even though I am a white man, and most excellent at my profession, I always wear appropriate garments. To do otherwise would be an insult to both my profession and to my colleagues.

Yet, who doesn’t wish she could spout off nonsense, insult whomever she felt like insulting, wear pajamas to work, stab others in the back, and still pull in six or seven figures a year with perfect job security?

Doesn’t that sound, when you think about it, kind of awesome?

Mr. Cottlesworth and I have come up with a word for such a perfect professional state: “Peak Belichick.”

Think about it. Bill Belichick dresses like an incredible slob—no one, not even his fans, can deny that. In press conferences, he’s either a complete ass or he’s on to Cincinnati. When Deflategate happened, he THREW BRADY UNDER TEN BUSES. That would be Tom Brady, the quarterback of quarterbacks, the only person in the NFL who is less Belichick than Belichick. And what happened to Belichick after he hung his QB out to dry? NOTHING.

But Mr. Cottlesworth’s favorite Belichick quotation of all time occurred after the Patriots won the Super Bowl last season. During a post-game interview, when asked by a sportscaster whether he thought he would ever hold another Vince Lombardi trophy, dear Bill said:

Sure did. Of course he did. Because he’s Bill Belichick. What else would he be thinking? That he’s grateful he won (again)? That he’s happy to have brought the trophy back to New England (again)? No. None of those things. Anything less than a Super Bowl is less than Peak Belichick.

Mr. Cottlesworth has an Oxbridge education, and I have a Ph.D. in rhetoric, so bear with us for a moment while we break this down in theoretical terms.

He has transcended rhetoric, Aristotle, and pretty much any need to interact in a normal fashion on the human plane of existence.

Except when it comes to winning football games, which is the only thing he must do at this point. Literally, it is the only thing. Everything else, every single thing, even appropriate clothing, even speaking, is beneath him now. Because he is the Peak.

Read an earlier post on the Patriots and the Super Bowl.