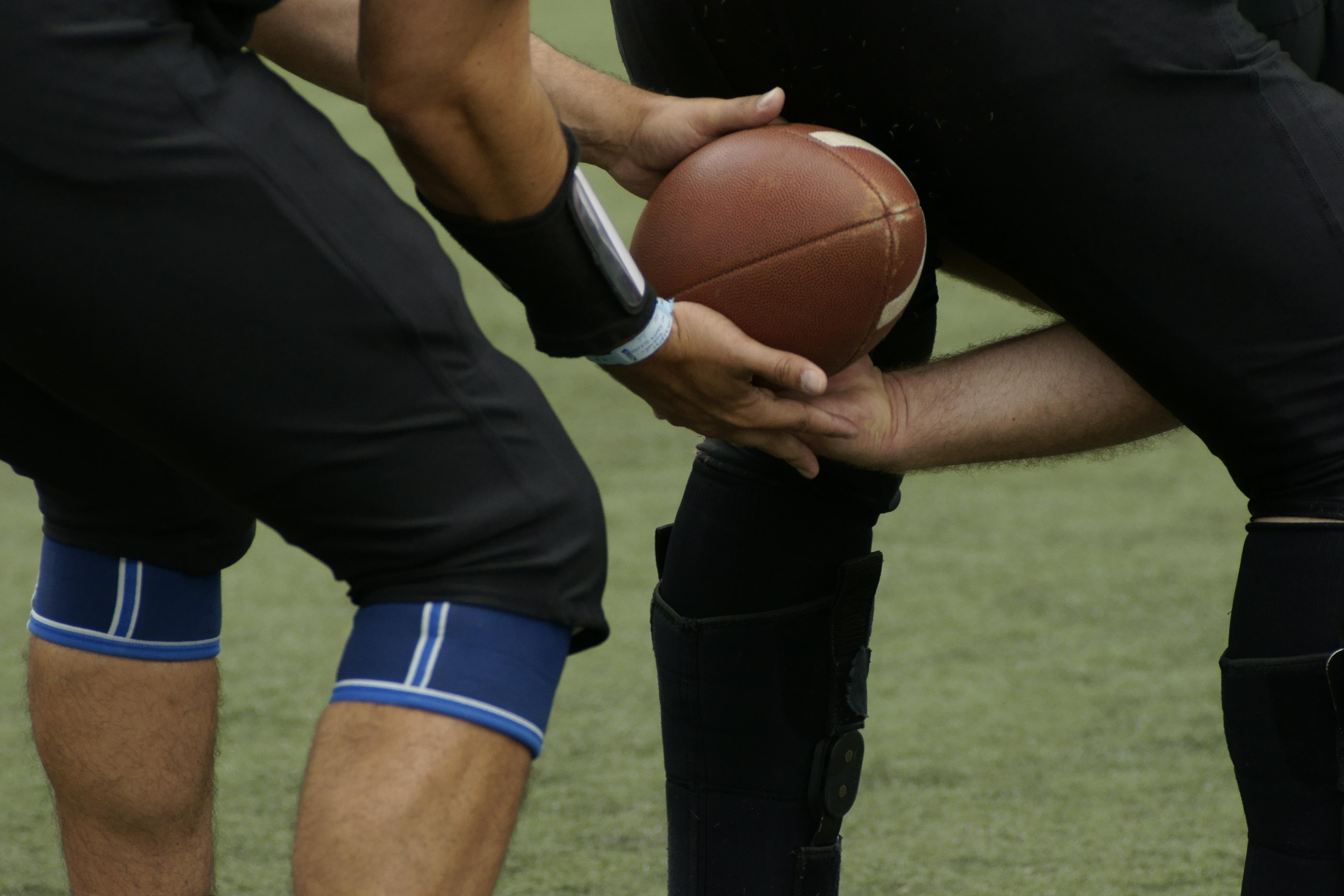 This is all I could think about last night while watching the Super Bowl. I’m sure I’m not the only one.

(Heads up: No mention of the half-time show follows because that would take an entire post in and of itself. Plus this is about white male privilege. Katy Perry dominating/riding the King of Beasts wink wink in her fire dress needs way more than a listicle.)

Here we go. In a count of 5, the Super Bowl of White Male Privilege:

1. The announcers pointed out, before kickoff, that Bill Belichick was wearing his “favorite hoodie,” highlighting the privilege of white men in any field to dress down (or in Bill’s case, like a slob), while people of color must adhere to heightened, invisible dress codes to earn respect. And if you’re a person of color and don’t dress up, as we know, you are very well risking your life. But even if you do dress up, like Ersula Ore and others, you are not immune to police abuse.

2. Tom Brady has the privilege to abandon his pregnant fiancee for a supermodel without invoking racial stereotypes—do all white men leave their pregnant girlfriends? Is that a white thing to do? Yet, white people go crazy that Richard Sherman hasn’t married his pregnant girlfriend. Every article on Sherman and his girlfriend’s impending due date is flooded with racist comments by white people talking about how he hasn’t married his “baby mama.” In case you were wondering, yes, “baby mama” is racially loaded language.

3. Gronk gives interview after interview, and each interview has any thinking person dropping her head to her desk in brain pain. But no one says he speaks for all white men, demonstrating the lack of intelligence, education, or articulateness of all white men. While Marshawn Lynch is, well, you know.

4. Meanwhile, Russell Wilson is quietly breaking records as the first Black quarterback to ever play twice in the Super Bowl. But his record doesn’t make the headlines it should. Oh, by the way, it is Black History Month. You notice?

5. And all of this is happening in a context that has a certain (large) group of white Americans pulling for the Patriots—a team they would have never otherwise pulled for (Taxachusetts, amirite?)—simply because the alternative is too distasteful. But don’t you dare call these newbie Patriots fans racist. They just wish Sherman would be quiet and get married. They just prefer watching Brady throw to Gronk, you know, because those two are “All-American.”

Edit: Read on for more on His Belichickiness.