Four Years’ Work: A Book on the Sudan and Lost Children 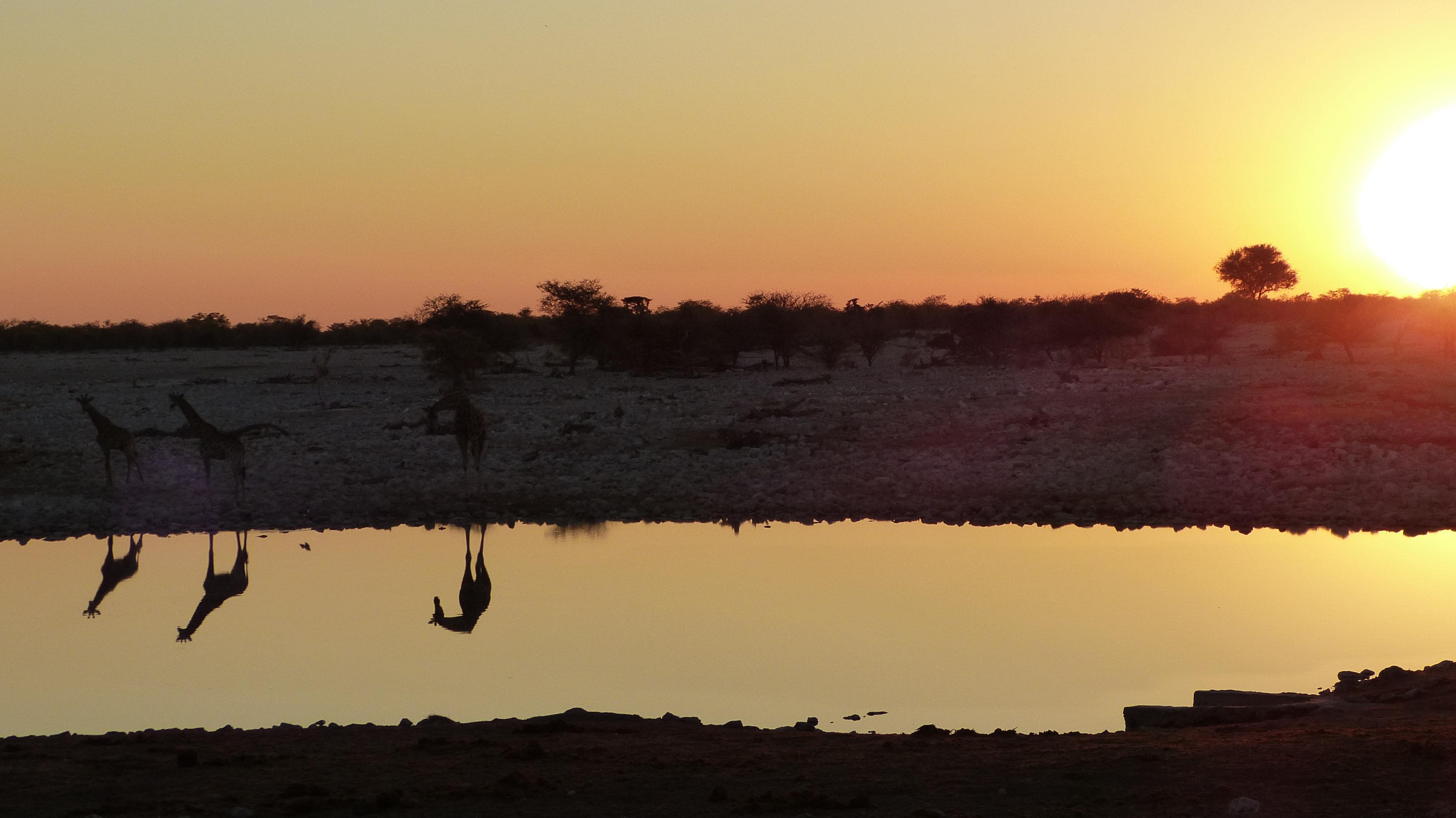 :: I still have trouble reconciling that refugee teen whom I can only imagine with the man I know, father of four, scientist, loving husband.

Four years ago, through my sister and brother-in-law, I met a remarkable family here in Chapel Hill. First I met Emmanuel; his wife Veronica was still working on getting her Green Card, and she and their children lived in Canada.

Emmanuel was in his late 20s when we met, a 2009 grad of UNC-Chapel Hill with a biology degree. But what most people didn’t know about him was that when he was in his late teens, he arrived in the U.S. as a refugee from the Sudanese civil war, illiterate, with very little knowledge of English at all.

I still have trouble reconciling that refugee teen whom I can only imagine with the man I know, father of four, scientist, loving husband.

When I met Veronica, she was reserved at first—nervous about telling her story to a stranger (and I was, indeed, a stranger). But after only a short period of time we became great friends. She is an incredible mom and works a full-time job as a home healthcare aide—work that she loves. She’s a woman I deeply admire.

And now, today, four years later, we’ve written a remarkable book together—about their escape from the war as children, about how they fell in love as teens in a refugee camp but were torn apart, about how they miraculously found each other again in Canada years later. I feel so lucky to have been the person they picked to help them tell their story. Visit the website we put together to learn more about their story and about these amazing people.