So I Wrote This Thing About Rape… 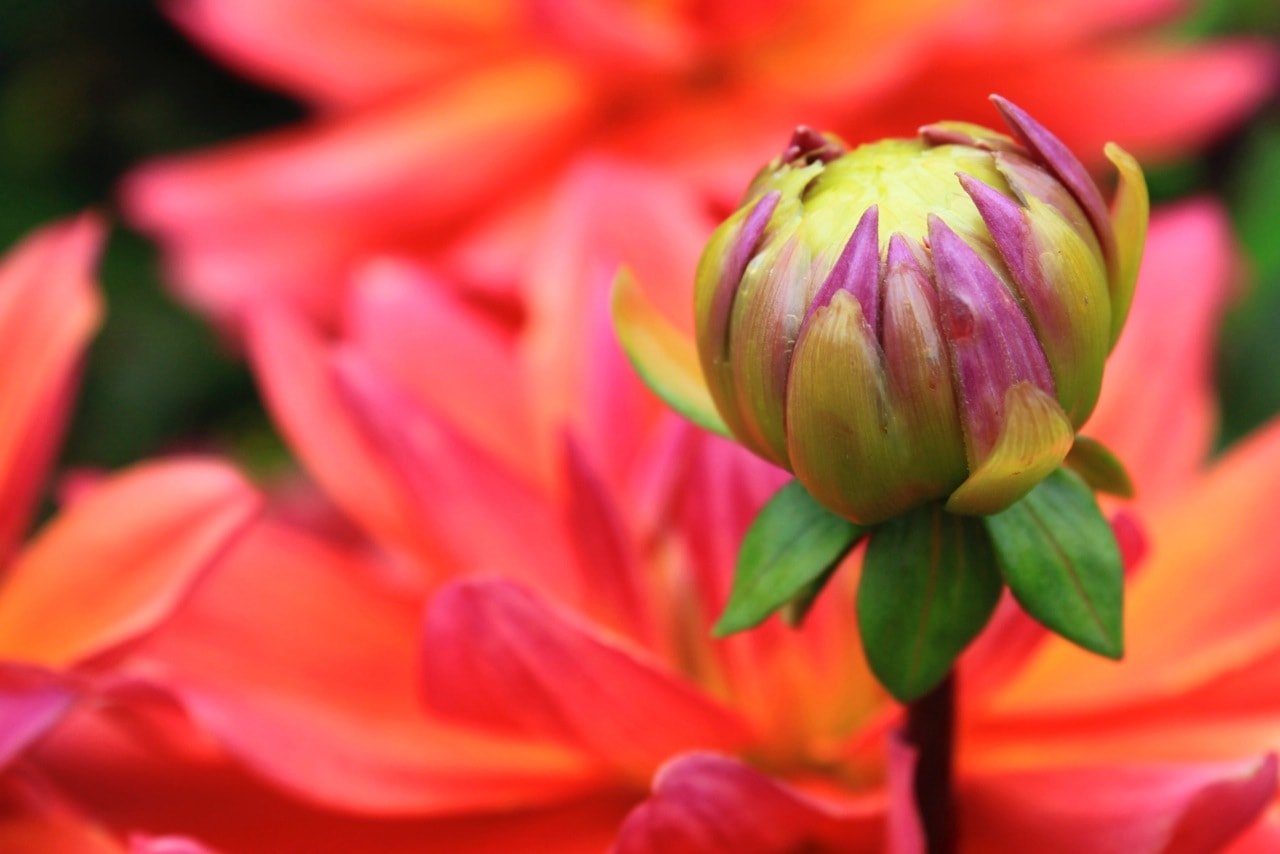 :: Let’s say “running with it” equaled getting my ass kicked, but I finally went through the rape reporting process and wrote the essay. I actually scheduled a date on my planner called “Reporting Day.” Reporting Day was a terrible day.

Back in April of this year, I posted a short-short story (that I’d originally published in a lit journal back in 2008) as a “Prelude” to another project that I was working on. The short story tells a first-person narrative of being raped.

Sidebar: A cliche topic for a short story? perhaps, but only because rape happens every fucking five minutes, enough to make telling a rape narrative a cliche. #Rapeculture anyone?

I followed up that post with another, in which I explained the context of the short story, and why I chose to post it on my blog—because I planned on reporting the rape to UNC now, in 2014, many, many years later:

So then I thought, why not pitch this story rather than writing it for my blog? So I did. I pitched it to my favorite kicks-ass-and-lets-you-use-swears-woman-centered-magazine The Toast, and the editor told me to run with it.

Let’s say “running with it” equaled getting my ass kicked, but I finally went through the rape reporting process and wrote the essay. I actually scheduled a date on my planner called “Reporting Day.” Reporting Day was a terrible day.

I was a wreck for about a week after. I was jumpy and had jitters, so I just kept telling everyone that I’d had too much coffee, which is an easy lie, since I regularly have too much coffee. I drink too much coffee on such a regular basis that my regular coffee shop has standing orders to only pour me half-caf.

The point is, for those of you who actually can remember April, and you want to read the results of Reporting Day, head on over to the Toast and check it out. Many thanks to Nicole Cliffe and the rest of the team over there for publishing it (and for paying their authors since I’m basically unemployed now).

For those of you who would like to read the short story that is loosely based on the events that led to the piece in the The Toast, here it is.

A great way to support the writing I do for free (such as the essays I write on this website) is to buy my books. You might enjoy my book EVEN IF YOU’RE BROKEN: Essays and Sexual Assault and #MeToo. This story, the first I ever published about sexual assault, is the prologue of that book.