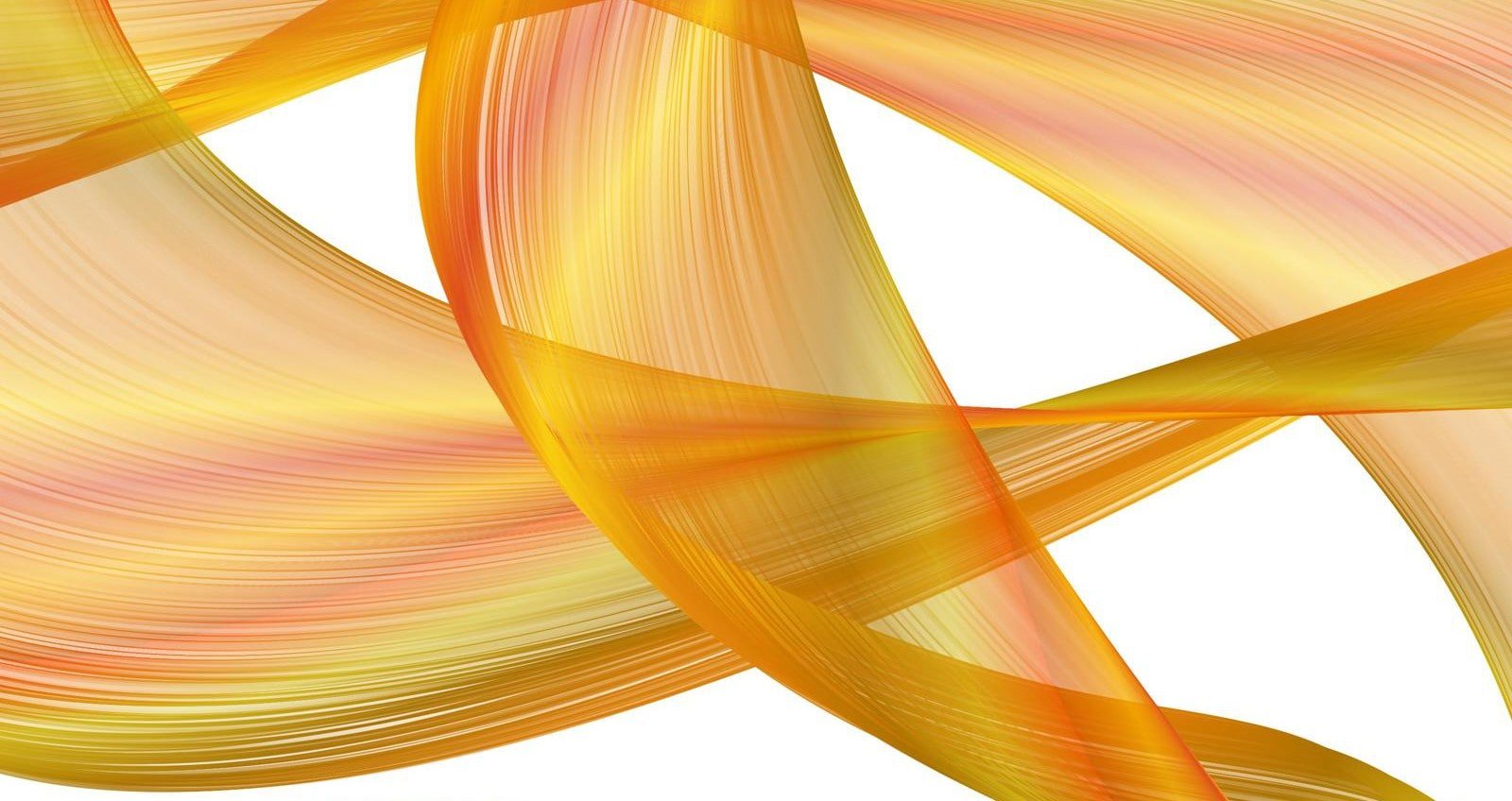 :: For those of us living alternative-academic, post-academic, and freelance lives, we don’t have set tracks to follow. Our tracks are, by necessity, set by our own creativity. They literally (there’s that word again) are what we make them.

This post recounts my epiphany of the week, courtesy of my friend Sara who gives me all of my epiphanies. (For those of you who already live the way I’m about to describe, please don’t judge me.)

The epiphany happened at lunch with Sara when she spoke some “words” to me. Usually, my brain processes words. Words are a thing my brain can “do,” you know? But, as she was speaking, I kept saying, “What?” “What?” “Huh?” and she kept repeating herself in new and different ways, and her palm was twitching like she wanted to bop my head (okay maybe I’m imagining the palm part Sara, but you have to admit you really were wanting to or at least you were wondering if maybe the beer was affecting me more than it should have).

The point is, I was very resistant to the epiphany at first. I LITERALLY (in the literal meaning of the word) could not process the words Sara was saying to me.

But Sara stuck with me until the epiphany occurred, and all was well. No bopping.

Just recently, a law school sent me a recruitment email for a tenured position in a cool city across the country. At first I was excited to receive the email. But then I realized I couldn’t have this job because it is located far away and my family can’t move, and anyways I don’t want to move. [1]

I told all of this to Sara, and she said, Did you tell them you don’t want to move?

And then I had the epiphany.

Sara said something like, Why don’t you ask them to make the job into something that you DO want?

I couldn’t understand how that would even be possible. I said some nonsense about distance-learning and ABA standards blergity-blerg. In retrospect, I suffered from a major failure of creativity.

For those of us living alternative-academic, post-academic, and freelance lives, we don’t have set tracks to follow. Our tracks are, by necessity, set by our own creativity. They literally (there’s that word again) are what we make them.

When we’re confronted with a job offer or a gig that isn’t quite right, instead of turning it down outright (like I did), we have to make it right—through negotiation or other tactics. We have to ask our counterparts to reconfigure what they’re asking us to do so that we no longer have any of the worries/issues/etc. that are holding us back.

But—and this is the hard part—we often have to do so in such a way that is so far off the track that no one would ever think of it. So, the burden of creativity on us is really high.

My friend is a dermatologist. She said “no” to a last minute AWESOME interview with a major TV station in New York because she wanted to spend a rare afternoon with her kids. The interview wouldn’t have taken long, but arranging childcare and interrupting her day with them would have been too difficult.

Plus, the TV people needed her RIGHT THEN. (Welcome to television, apparently. Not that I would know anything about that.)

When she told me about her dilemma, later, and asked me for advice, I drew on my new epiphany. I told her this: You could have said, “Yes, awesome. Love to. You have an intern to watch my kids for 30 minutes, right?”

She was like, “THAT’S BRILLIANT. They would never have thought of that, so I have to think of it for them.”

Yes, the burden of creativity lies on those of us who take alternate tracks. But we have more power than we think to bend reality in our favor. We just have to start asking.

If you need help coming up with creative solutions, you aren’t alone, either. Reach out to your freelance academic colleagues on Twitter or blogs; hire a coach. It’s likely you aren’t the first one to face the particular challenge that you are facing. Ask for some creative brainstorming help.

“I need to bend reality a little bit today. Anyone feel like helping me?”

[1] There’s a forthcoming post about the other reasons why a job on the tenure-track is probably not right for me any more. I think I’ve been ruined, in the good, old-fashioned meaning of the term.