On New Leaves and Networking 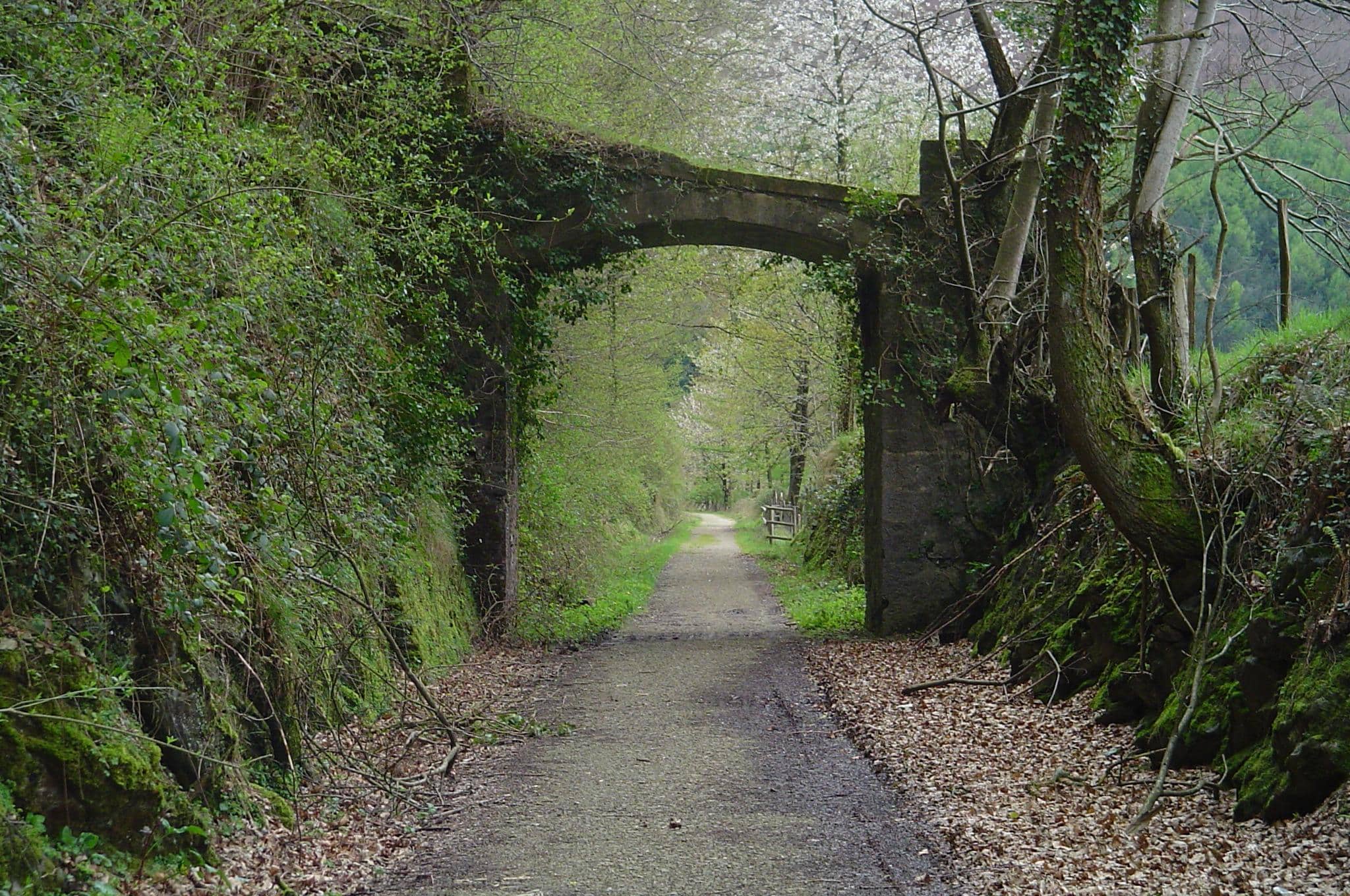 :: Networking: Don’t you think, in our new virtual age, we can strip the word of its sleaziness and imbue it with what it has given me these last few weeks? A community, and hope?

It’s been over a month since I posted last, but I refuse to fall into that overdone genre, the blog apologia.

Instead I will give a brief update on the first month of living and working as a freelance academic.

By way of overview, I can tell you that this first month has been awesome in one particular way: the community of adjuncts, post-academics, alternative academics, and writers that I have joined has reached out their collective (often virtual) hands to help me create a freelance life.

What a wonderful change.

One of the aspects of academia that I dislike most, that I find most baffling (and that will likely reveal me to be palpably naive) is the tendency of mainstream academics to hoard their treasure, whatever it is. Connections, courses, cash—academics don’t like to share. The spotlight is always only big enough for one. [1]

And we wonder why higher ed is falling apart. No one in there can work as a team.

My point is, as Robert L. Oprisko observed recently, when you’re not a mainstream academic, on the tenure track or with connections to the limelight, you have to work as a team. And no folks are better at working as a team than post-acs, alt-acs, and adjuncts.

Good lord I’m so happy to be working with these people. [2]

Here’s where these connections have led me in just four weeks.

The first edition of my new regular column is coming out today in Chronicle Vitae. Chronicle Vitae is, in columnist Jacqui Shine‘s words, The Chronicle of Higher Education’s “scrappy kid sister & therefore the best.” I have a current columnist’s generous referral to her editor to thank, in part, for my current job there.

And I’m now part of a fiction writer’s network called the Tall Poppy Writers led by my friend and brilliant novelist Ann Garvin. Go buy her latest novel, The Dog Year. It just came out last week. It feels so great to be part of a writing community again, and I have Ann and others’ generosity to thank for inviting me in. You can check out some of my writing here and my novels here.

All this courtesy of networking.

Yes, networking. A word with strange and sometimes ugly connotations. But don’t you think, in our new virtual age, we can strip the word of its sleaziness and imbue it with what it has given me these last few weeks? A community, and hope?

[1] There are some exceptions that I have encountered, and they are my dear friends. I’m silently nodding to you here, and you know who you are.

[2] By “these people,” I’m referring to, in no particular order, and in an admittedly incomplete fashion, Kelly J. Baker, Elizabeth Keenan, and many others.