April is . . . not what I expected: On the commonplace of rape 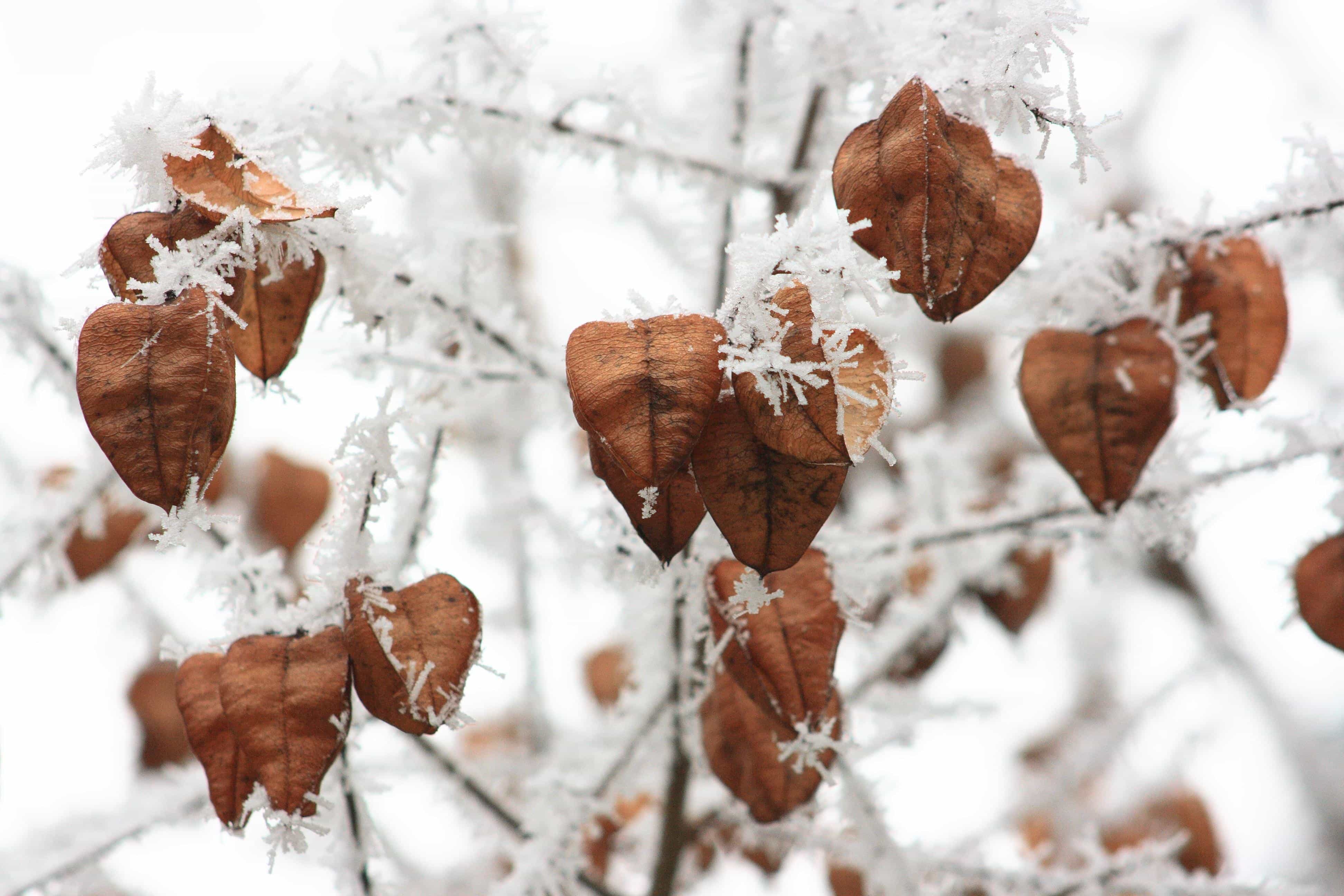 :: Rape is commonplace until you try to prove to someone else that rape happened.

Many of you read my previous post, in which I posted a short story published back in 2008 (by the fabulous Bayou Magazine). I didn’t say in the previous post, but I’m sure many of you intuited, that the story is based on a true event. Pretty much everything after the first three paragraphs happened to me when I was a doctoral student.

Well, of course those things happened to me. Rape is so common. Commonplace. Ordinary. Unexceptional. [1]

Rape is commonplace until you try to prove to someone else that rape happened. That’s the sickening conundrum all rape victims find themselves in. We know rape happens all the time. And we know there’s nothing we can do about it—about what happened to us, or about what might happened to others (or us, again) in the future. Because the burden of proof lies and forever will lie on the victim.

So no, I did not report this rape to anyone at the time. I told three people. (Well, and then the whole world in a short story, but that doesn’t really count.)

But here’s the thing.

Now UNC is, apparently, trying to do better.

Now, weirdly, I’m a professor at the university where a student raped me and where other students are, right now, being raped and still don’t feel safe reporting being raped. [2]

All of what I’ve described has been on my mind this past week. And then I received an email this morning from UNC’s new Chancellor, with a wildly apropos first pair of words:

April is Sexual Assault Awareness Month, a time set aside across the nation to educate our communities about the impact of sexual and gender-based harassment and violence and to promote prevention. Since arriving in July, I have been impressed by the transformative nature of Carolina’s focus and the depth of engagement on student welfare and campus safety. Many students, faculty and staff have created a month full of activities, and there are more to come. I know we all appreciate and will benefit from their efforts.

So here’s what I’m thinking: I want to report that I was raped years ago by a UNC-Chapel Hill student. I want my number on the University’s books. I want my rape counted. I want to be a statistic added to the other statistics from that year. [3]

I know many years have passed. But it happened, it happened here, and it should matter.

Naturally I will let you know.

[1] And of course it’s scary to talk about being raped in a wildly public forum. But if @cjp_still, @steenfox, @zerlinamaxwell, and all the other brave women I know can do it, then I can too.

[2] I’m using the term “rape” all over this blog post. The term is accurate. But Universities really don’t like it. You won’t find “rape” anywhere in UNC’s student conduct policy.

[3] Updated, per a recent conversation on Twitter: I’m not going to report to the police, even thought I could, because N.C. has no statute of limitations for felonies. (What? That’s crazy! Yes, I know.)

A great way to support the writing I do for free (such as the essays I write on this website) is to buy my books. You might enjoy my book EVEN IF YOU’RE BROKEN: Essays and Sexual Assault and #MeToo.