What “Counts” as Knowledge 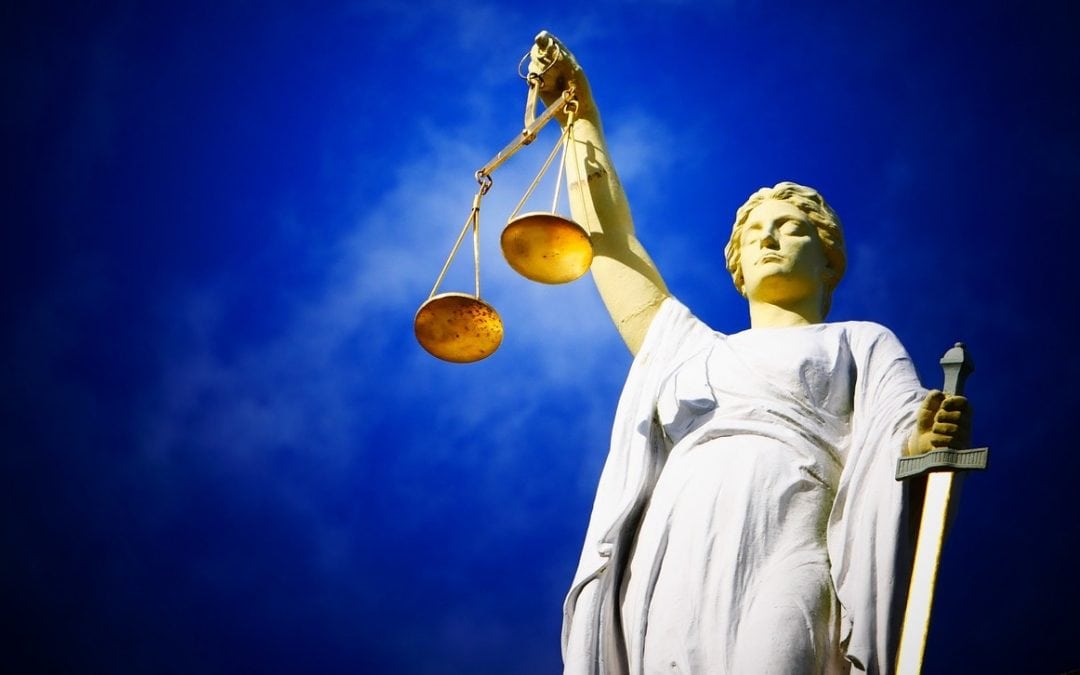 :: How do we teach our law students to prioritize alternative sources of knowledge? To prioritize “vernacular thought, theory, community, maps, places, intuitions”? This seems to me to be a critical lawyering skill, at the intersection of client counseling, storytelling, legal rhetoric.

A colleague and I shared an exchange recently that showcased both her beautiful voice and her strong ideas:

I’d tweeted a query to my friends, “What does it take to change the world?” and this was her response. And then I tweeted that knowledge cast aside as “curio” rarely makes it onto the House floor or into a court of law. Thomas continued, in the temporal slide of conversation that Twitter allows, (meaning that we not just writing back-and-forth, but rather alongside):

Valorie Thomas, a professor of English and Africana Studies at Pomona College, isn’t coming at this conversation from a law or legal rhetoric angle (as I am), but our cross-talk comes together in a way that is both fruitful and thought-provoking.

As I read Thomas’s tweets, I immediately thought of two other texts: Michelle Alexander’s book The New Jim Crow (read about it on my last post), and her statement that her “great crime was imagining that there was a path to racial justice that didn’t include those we view as guilty.”

In other words, Alexander, early in her career as an ACLU attorney, found herself unwilling to listen to the story of a young man who had been the victim of police brutality because he had also been convicted of a drug felony—his ability to speak truth had been tainted in her eyes. “Discredited,” as Thomas puts it, above.

No longer. For Alexander, her research into the system of U.S. mass incarceration has taught her that she must listen to the stories of felons in order to do her work.

The other text Thomas’s tweets reminded me of was my friend’s Kevin Browne‘s piece (he’s a professor of rhetoric at Syracuse), “Rhetoric and the Stoning of Rachel Jeantel.” Browne wrote and published this piece at a miraculous pace after Jeantel’s testimony in George Zimmerman’s trial for the murder of Trayvon Martin. You should stop, now, and go read it. Then come back here.

In “The Stoning of Rachel Jeantel,” Browne notes the many languages that Jeantel has fluency in:

Even more was made of her language. She speaks Black English. Atlantic Creole. African American Vernacular English. Ebonics. Black sound. She also speaks Haitian Kreyol and Spanish. These three, Jeantel noted, were the languages she grew up speaking.

And because she spoke all of these languages, they were all put on trial, mostly for being different that the “standard white middle class U.S. English that we expect to use in courtrooms.”

Among other things, I noted that, “Black language is on trial.” I should have added that black language—visual, oral, and—was also on display.

And don’t forget the moments when the defense lawyer, West, demeaned Jeantel (which were many):

Like I said above, you really should go read the whole thing. It’ll knock your socks off.

The point is, Jeantel’s large, black, female body, combined with her unconventional linguistic ability, created a witness that the courtroom deemed unreliable. “The courtroom,” of course, is a stand-in for U.S. society—it acts on our behalf, and we need it to. We just need to be sure it is doing what we want it to. That’s where law professors might have a say in things.

(Browne has also just published a fantastic book on Caribbean rhetorics, Tropic Tendencies: Rhetoric, Popular Culture, and the Anglophone Caribbean. Check it out on Amazon.)

But back to Thomas’s ideas. How do we teach our law students to prioritize alternative sources of knowledge? To prioritize “vernacular thought, theory, community, maps, places, intuitions”? This seems to me to be a critical lawyering skill, at the intersection of client counseling, storytelling, legal rhetoric—and, of course, racial, social, and [ ___ ] justice.