The New Jim Crow and “Those We View As Guilty” 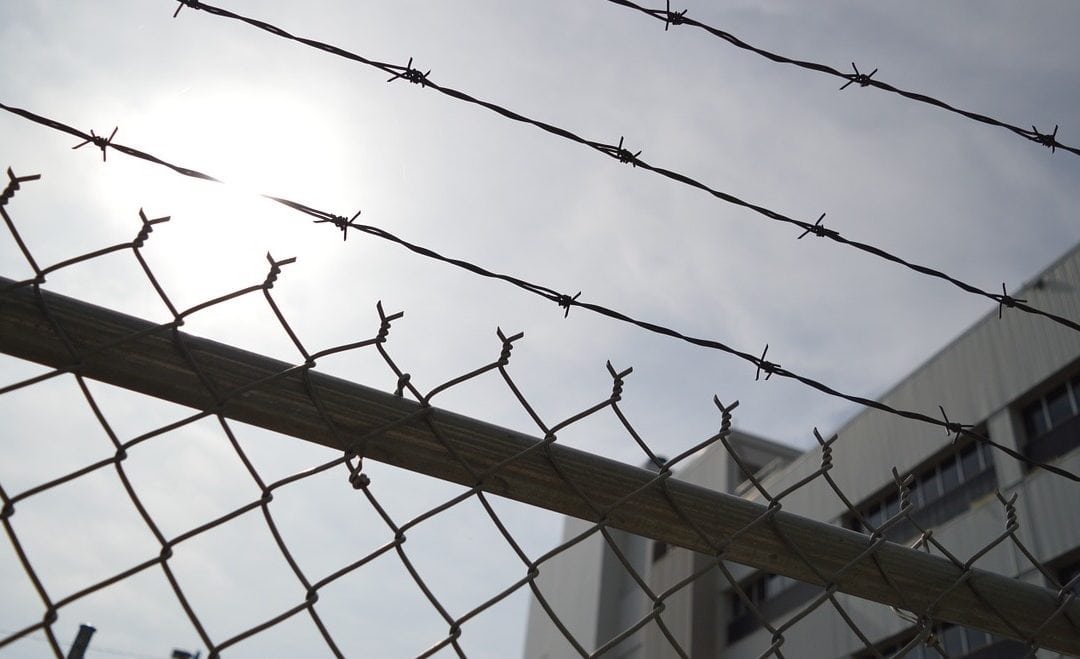 :: Michelle Alexander: “My great crime was imagining that there was a path to racial justice that didn’t include those we view as guilty.”

I recently went to see Michelle Alexander, author of The New Jim Crow: Mass Incarceration in the Age of Colorblindness (New Press 2010), and law professor at Ohio State, speak at Wake Forest University (10/1/2013).

Early in her talk, Alexander made a statement that really resonated. Describing her search for the ideal plaintiff in a class action suit against police departments in the Bay Area for harassment of Black people, she had been excluding all potential plaintiffs who had felony convictions. Her encounter with one young man in particular forced her to change her understanding that how racial justice can be achieved at all without taking into account those who had been convicted of crimes. (This story is also recounted in the Introduction to her book, which I recommend everyone purchase.)

She said, “My great crime was imagining that there was a path to racial justice that didn’t include those we view as guilty.”

Yes. Absolutely yes. There are multiple issues as I see it. First, that so many are forced into guilty pleas when they are, in fact, innocent. Second, that the existence of immense prosecutorial discretion means that some get prosecuted for crimes and some do not, based not on logic, but rather on connections, on race and class. And finally, that even if someone is guilty of a crime, they still can be abused by our criminal justice system.

In an article I wrote a few years ago, I point out that in many of our national myths, including such favorites as To Kill a Mockingbird, we have a black man accused of a crime that he either didn’t commit, or that he was justified in committing (e.g., films such as A Time To Kill or  Amistad). These “righteous” defendants, often defended in these stories by “White Legal Heroes” (I’m looking at you, Atticus Finch), face criminal convictions that would lead to long imprisonment, enslavement, or death.

The problem with these stories, and all stories in this common genre, is that they (1) depict righteous defendants that “deserve” help and (2) elide the institutional racism of the U.S. criminal justice system.

[T]he innocence, or righteousness, of the black defendants of white legal hero film narratives creates a victim of the law that audiences feel sympathy for. The innocence of these characters disguises the real problem: statistics prove that we apply our death penalty in a racially disparate manner. The defendants in these statistics are often not innocent . . . . However, valorizing lawyers who fight only for the innocent—as these film narratives do—diminishes the work of lawyers who fight to preserve the constitutional rights of all who are charged with crimes, even the guilty. In fact, such lawyers are sometimes demonized for defending men with whom white, middle-class Americans would rarely sympathize.

There is no doubt—no doubt, even to the U.S. Supreme Court—that race is the determining factor in the application of the death penalty in sentencing in the state of Georgia, or at least it was at the time of the decision in McCleskey v. Kemp (1987). Yet because the defense attorneys in that case could not prove “purposeful discrimination” in a particular defendant’s particular case, the death sentence was upheld.

That is indeed a fight worth fighting.