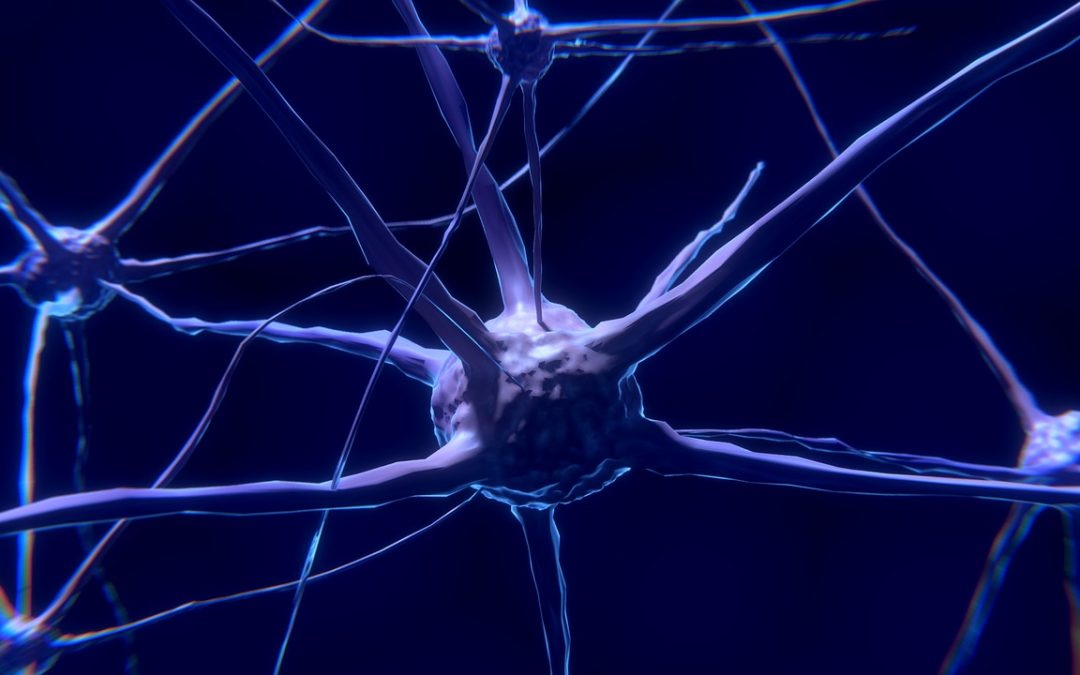 :: Should the science war be waged in Michele Bachmann’s brain?

Judith Warner’s recent op-ed in the New York Times pointed to a new way of thinking about the Bachmann-Migraine debate.

I would first like to say that the way this debate became a debate in the first place—via ad hominem mud-slinging–is disgusting.

Warner notes that the issue is not whether a person in a position of responsibility gets migraines, but rather how that person treats them (and more importantly, prevents them with treatment):

I’m not a doctor, but reports that Mrs. Bachmann’s condition had her admitted to an urgent care facility three times in six months suggest that she is perhaps suffering more than she has to. It’s fair to ask: Is she getting the best possible care from doctors who practice mainstream science? Does she fully acknowledge the reality of having a chronic disability by regulating her diet, sleep, exercise and stress levels, as frequent migraine sufferers must? Or does she refuse to acknowledge her limitations?

My favorite sentence in this paragraph is this one: “Is she getting the best possible care from doctors who practice mainstream science?”

Thus, the point of this paragraph (and perhaps the whole article) has nothing to do with migraines at all, but rather whether Bachmann believes in mainstream healthcare. Warner suggests that if Bachmann did indeed receive mainstream healthcare–including taking prophylactic migraine medicine–she wouldn’t need to hit the urgent care facilities so often to receive emergency treatment.

The mainstream science jab echoes the claims that Bachmann’s counseling clinic treats homosexuals to make them “ex-gay,” so to speak.

And suddenly we’re back to evolution, abortion, and the great science divide between the right and the left. This is one of my favorite places to be, actually. Great fun.

What do you think?

Warner does make some good points about the stigma of psychiatric medication.

But then she implies that this stigma has scared Bachmann away from the drugs, and I’m not sure if these implications are any more respectable than the smears that first appeared in The Daily Caller article, despite Warner’s (I think) more respectable intent.