NY Times on the Business of Law School 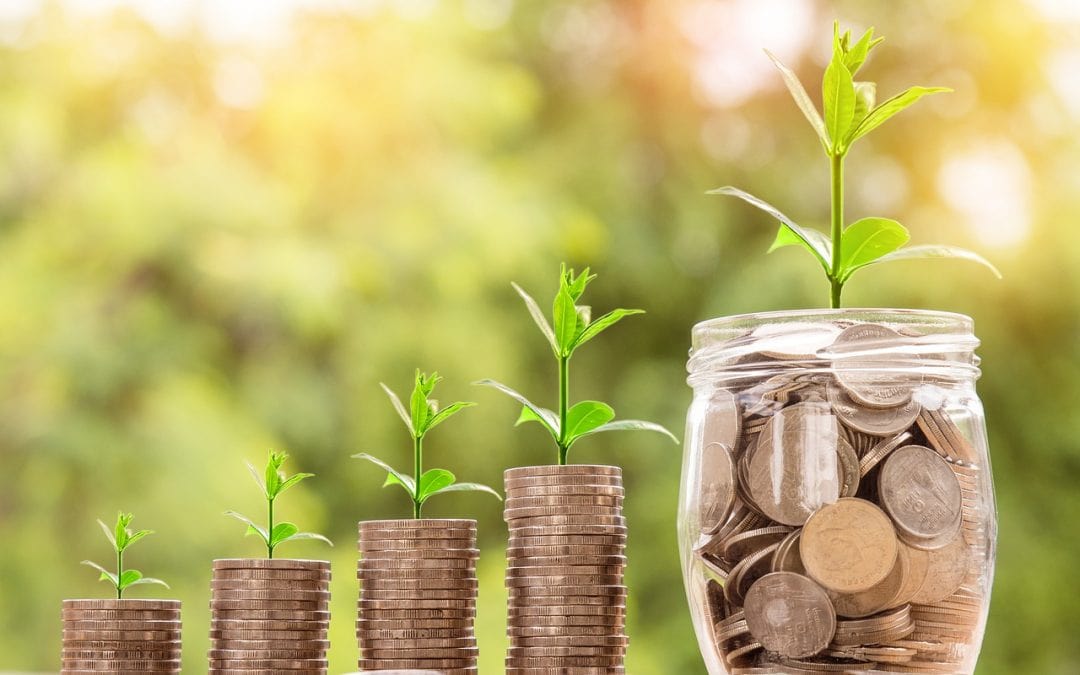 :: Apropos of my last post on student loan debt, here’s an article on how some law schools seem to be interested in making a lot of money in these hard economic times.

I found this portion particularly telling:

There are many reasons for this ever-climbing sticker price, but the most bizarre comes courtesy of the highly influential US News rankings. Part of the US News algorithm is a figure called expenditures per student, which is essentially the sum that a school spends on teacher salaries, libraries and other education expenses, divided by the number of students.

Though it accounts for just 9.75 percent of the algorithm, it gives law schools a strong incentive to keep prices high. Forget about looking for cost efficiencies. The more that law schools charge their students, and the more they spend to educate them, the better they fare in the US News rankings.

Much has been said over the years about the stranglehold that the US News rankings hold over legal education (including calls to repudiate them), but the fact is, the rankings don’t seem to be going away any time soon.

One more reason to seriously consider a state university education. Or at least to make your law school decision by taking finances into account as much as anything else.

Greater law school debt yields fewer post-graduation opportunities and choices. I’ll keep believing that until someone proves to me otherwise.