“Carl,” Geico, and the Visual Rhetoric of Income Disparity 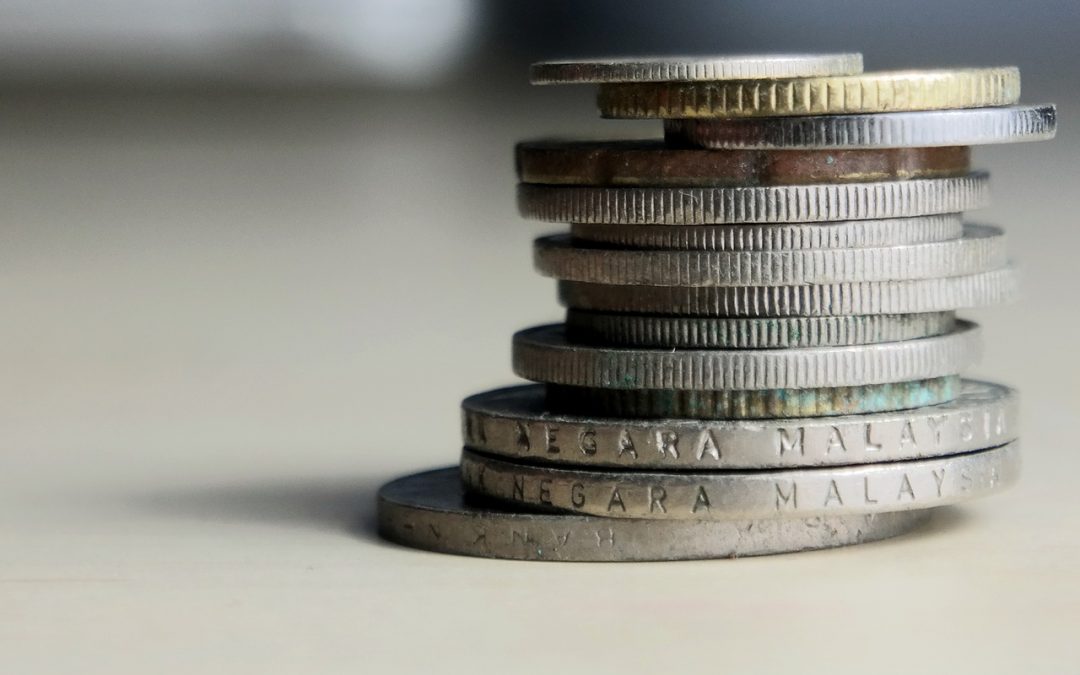 :: A new Geico commercial got me thinking about gender and race in the workplace. (Probably not their intent.)

First, read this commentary by the pre-Fox-News version of Dennis Miller (back when he was still not a right-wing weirdo), part of his list of the Top Ten Things That Women Want from Men.

FOUR – Equal work for equal pay. Look around you at work, guys. Look at…say Carl, the brain-dead jack-off in the cubicle next to you. You could kill Carl, couldn’t you, because he’s a slacking, worthless, toady idiot. Now, imagine making 30 percent less than Carl. Hellooo….

The commercial could have ended around 0:24 and left out the Black woman turning around and witnessing the white males’ behavior. Because she’s there, this is an entirely different commercial, provoking audiences (well, this audience) to question why the three people doing “dumb things with smart phones” are white males. 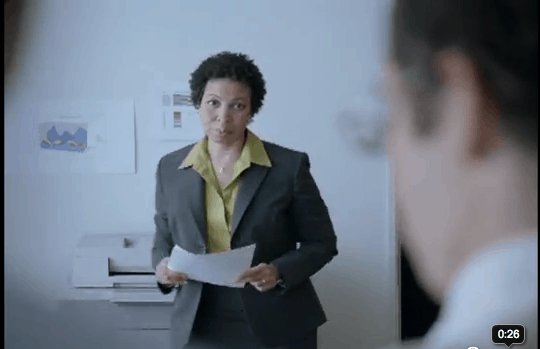 What is this woman thinking?

Let’s imagine all of the possible things that this woman could be thinking:

So the next question is, did Geico mean for audiences to question why the three people doing “dumb things with smart phones” are white males, or did they simply reenact the mammy archetype?

Thus: Is Geico interrogating or reinforcing?