I Didn’t Want to Write About Rape 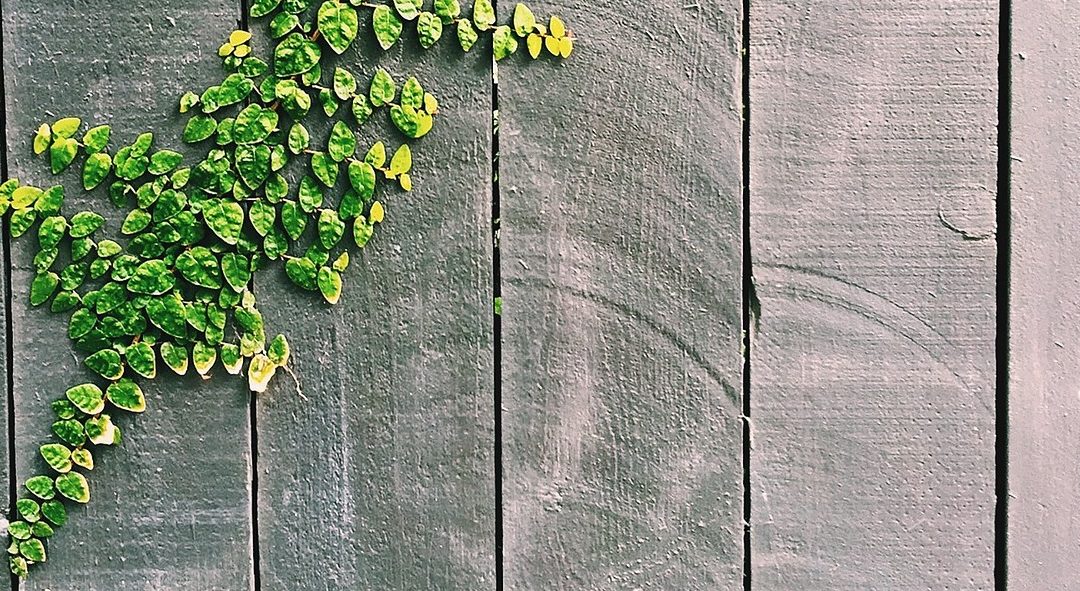 There are so many people out there who can’t write about rape. But I can.

First, I wrote about being raped.

But I wrote it as a short story. Fiction.

The story wasn’t REAL, you know, it was just a story, it didn’t happen to me, no of course not, no, how could you think that. It’s metaphorical. About women in the universal.

But it did happen to me. 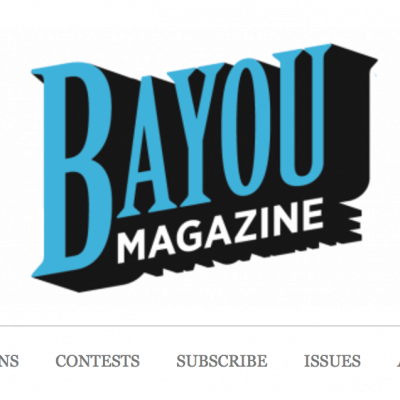 It took years, YEARS, for me to talk about being raped when I was in graduate school. And more years for me to even think about telling anyone about it who might be in a position to do anything about it.

But I did—I reported it to the university where it happened. I reported because I thought there might be a small chance that a school that allowed predators to walk around unchecked would be held accountable if I added my number to the list of survivors. I thought, if that list grew long enough, then change would have to happen. I might the last bit of melt that starts the avalanche. Or not.

I just wanted to be counted. To put one more drop in the bucket full of sexual assaults.

As it turns out, reporting being raped was a horrible, horrible experience. Yet, even while I suffered, I had enough critical distance to realize that my reporting experience wasn’t that bad compared to what others go through.

After all, I was a professor on the campus where I was reporting.

After I reported, I wrote about the experience. 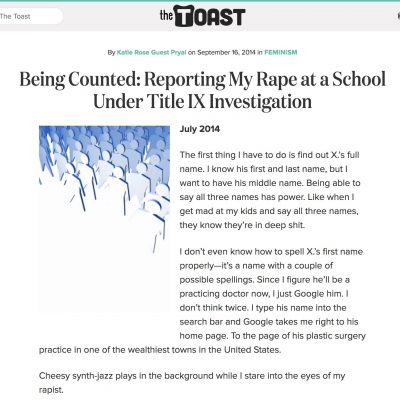 The Toast: Being Counted: Reporting My Rape at a School Under Title IX Investigation
Sept. 16, 2014

So I wrote about that, too. 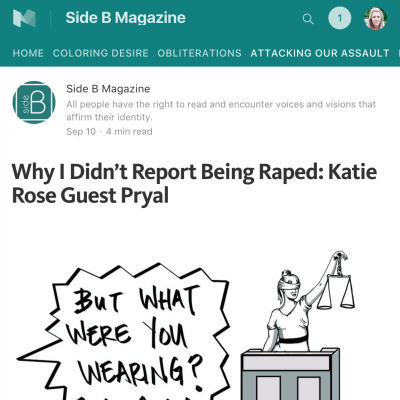 Side B Magazine: Why I Didn’t Report Being Raped in College
April 27, 2015