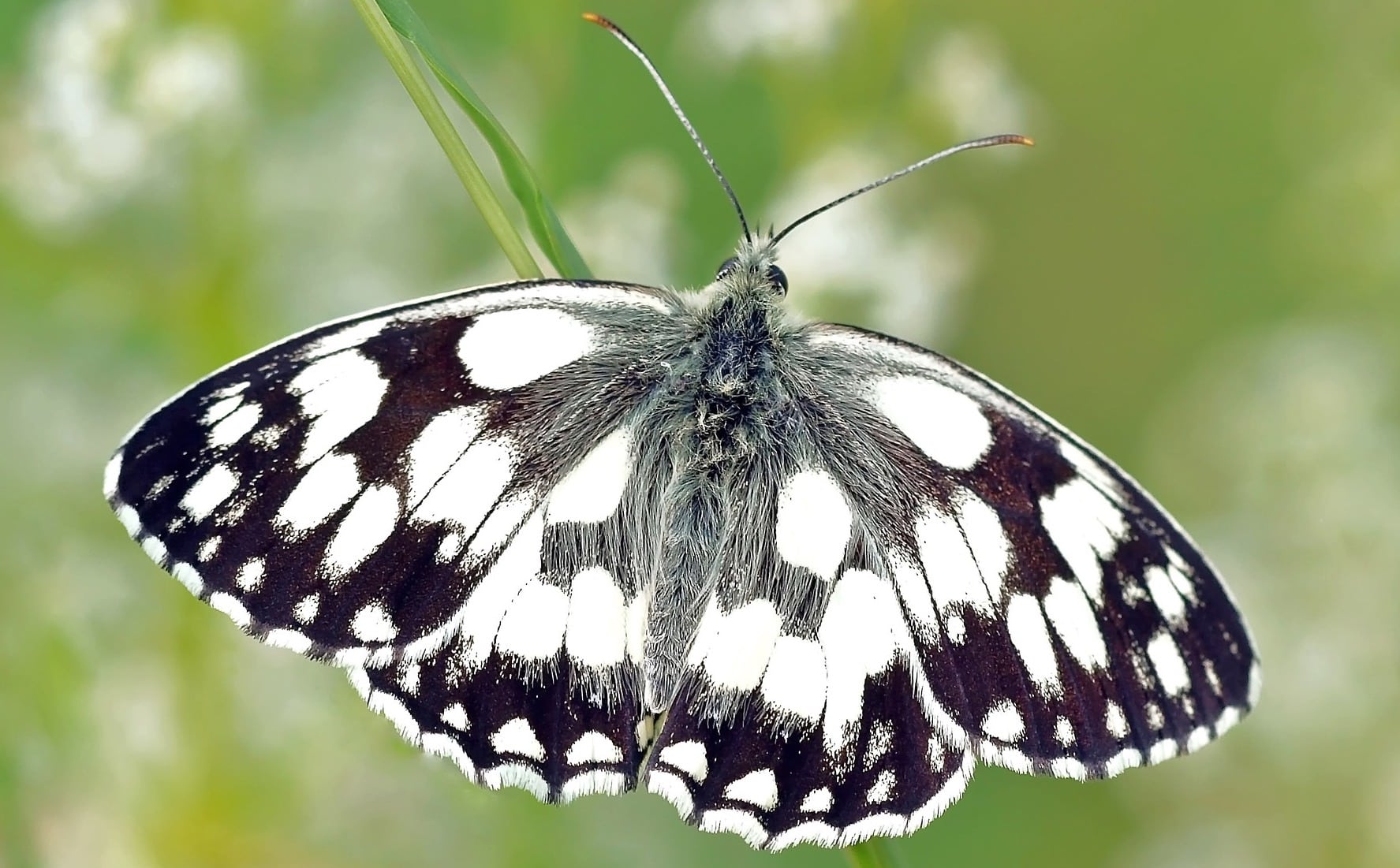 If you enjoyed this essay, you will enjoy my IPPY-gold-medal-winning EVEN IF YOU’RE BROKEN: Essays on Sexual Assault and #MeToo.

Buying my books is a great way to support the online writing that I do for free.