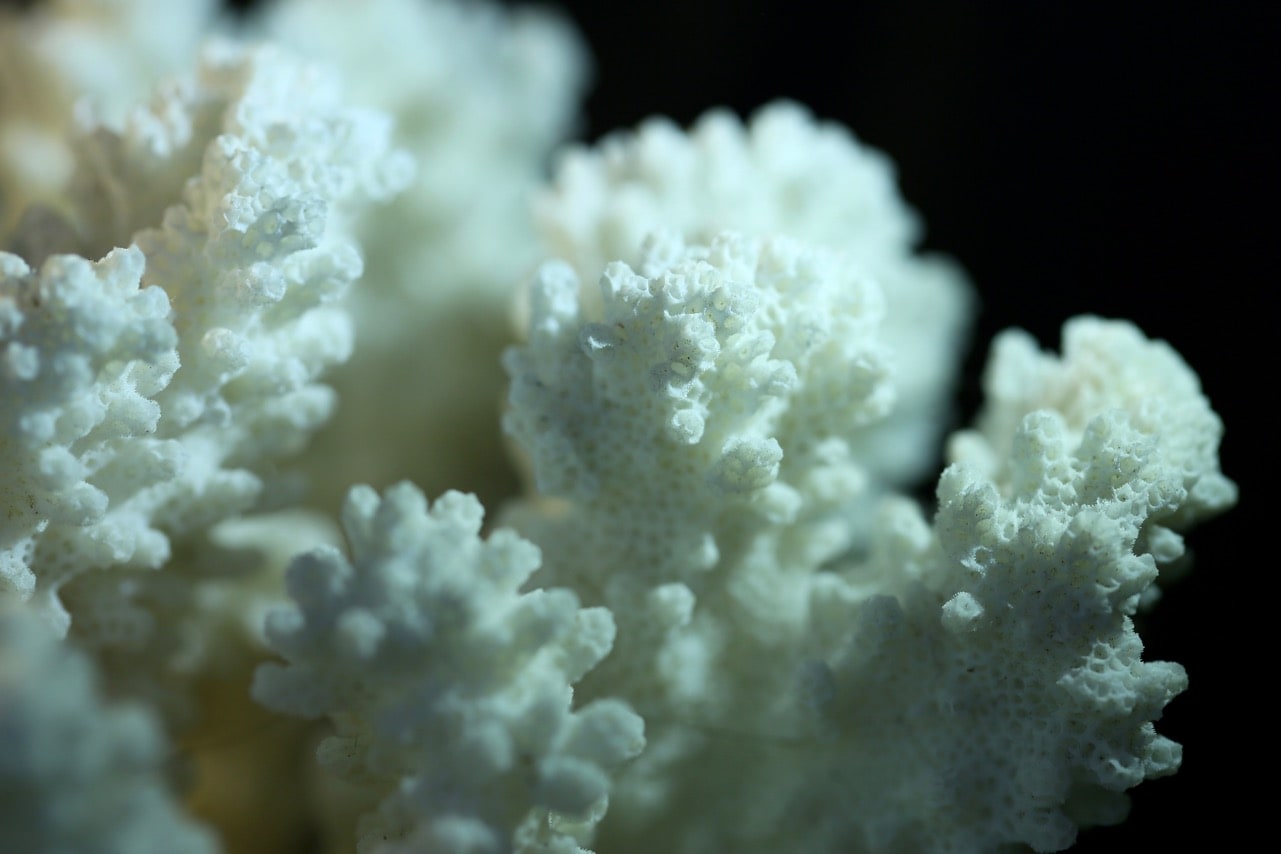 :: There’s a reason why we were, and are, such good friends, even across distances and time.

Many people who knew us, Laura, when we worked together at the university knew that we were childhood friends. What they didn’t know—and what they would likely never have guessed—was that you and I were separated by our families when we went off to high school. Your family moved away farther south; I went off to boarding school farther north.

We didn’t reconnect until a year before you came to the university where I worked, as I recall. But no one would have believed it. They wouldn’t have believed it because we were as we’d always been—very close, finishing each others sentences, each other’s thoughts. There’s a reason why we were, and are, such good friends, even across distances and time.

A coral reef is one massive living ecosystem, but it is composed of massive number of tiny animals encased in their tiny homes, like you’ve captured in this photograph. The interconnectedness of the reef reminded me of the interconnectedness of us. How, even though we’d been apart for fifteen years, you could still get me in trouble in a faculty meeting by smirking at me across the table to make me laugh.

That’s just not that different from sixth grade social studies, as I recall.